Bioshock for iOS will be coming back after all

Most sites couldn’t get 2K to comment on the story but Game Informer managed it. Speaking to the site, a 2K Representative said that the game would be coming back and that the customer service comments were made in error. 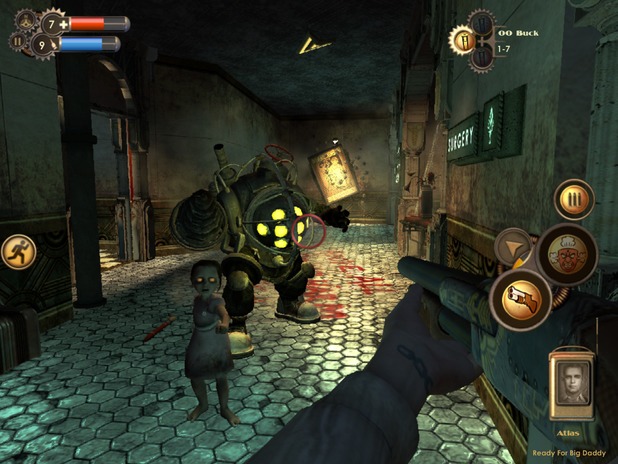 “Customers who already own BioShock may continue playing the game with iOS version 8.3 or earlier. 2K regrets the initial customer service error and looks forward to delivering an updated version of BioShock for iOS in the near future.”

KitGuru Says: This is good news for those who actually shelled out the money for Bioshock on iOS. It also re-opens the door on the possibility of an Android port.