Google may have just made it possible for Google Chrome browser users to now run Android applications on a range of devices thanks to the new developer preview of its ARC project. The new feature makes it so that App Runtime for Chrome can run on any desktop operating system.

Well, ARC can run on any desktop OS as long as Chrome is installed. According to Ars Technica, this opens up the door to run Android applications on Windows, Linux and OS X. The updated ARC project also lets developers run their app via a Chrome packager, although the iOS platform is excluded, as you would expect. 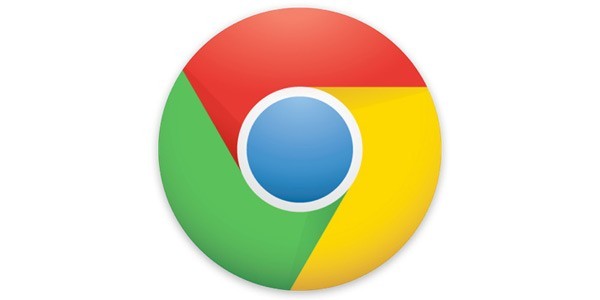 Google originally intended for the ARC project to bring Android apps to the Chrome OS but soon after its launch, developers managed to unlock the full potential and managed to get apps up and running on any machine. Google has now turned this into a full feature of the project.

ARC is able to run across all desktop operating systems through a native client, this allows Chrome apps to take advantage of differing CPUs and GPUs. The leg work still needs to be done by the developers though, each developer would need to implement ARC in to their apps and resubmit it to the Chrome web store before you could run it within Chrome.

KitGuru Says: Bringing Android apps to other platforms could really spread their reach, it would also get more people invested in Google's eco-system. What do you guys think? Should developers start allowing their apps to run from within the Chrome browser?

Previous KitGuru TV: Intel Broadwell, Skylake and Air versus Water Cooling
Next The next Gears of War won’t be coming to last gen