Back at the start of the year, Nintendo finally announced its intention to start making games for mobile devices, after years of losing out on the market to emulators and ROMs. The company hired outside firm, DeNa to handle its mobile titles and now we know what game is set to hit mobile devices first.

It’s Pokemon Shuffle, which many will already know from the 3DS. It’s essentially a match three game so Nintendo is going to have plenty of competition on Android and iOS. 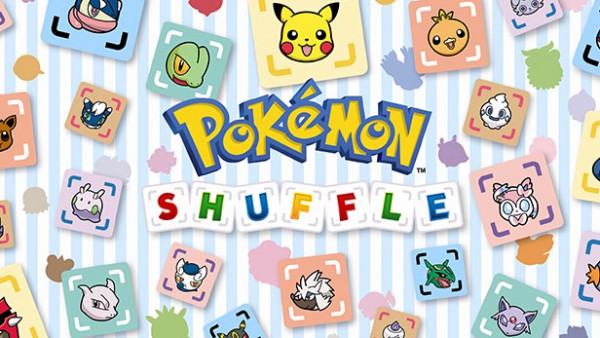 In Pokemon Shuffle, you will do damage to other Pokemon by playing the match three game. You will be able to level up your own team and catch new Pokemon as you go along. Speaking of which, there are around 150 Pokemon in the game already.

This will mark the first mobile release for Nintendo on Android and iOS, with plenty more to come as Nintendo plans to capitalise on the mobile gaming market. However, in the future, we will be seeing brand new games only, rather than ports of older ones for other systems.

KitGuru Says: Nintendo has been missing out for years when it comes to games on Android and iOS. A free running Mario game would fit well and most mobile devices these days are capable of playing some fairly intensive titles. It will be interesting to see what Nintendo releases following Pokemon Shuffle later this year.