Sony Computer Entertainment on Tuesday announced that shipments of its PlayStation 4 video game consoles had surpassed six million units, making it one of the fastest selling Sony system ever. The number significantly exceeds the amount that the company planned to sell this fiscal year and demonstrates tremendous interest towards the platform among gamers worldwide. 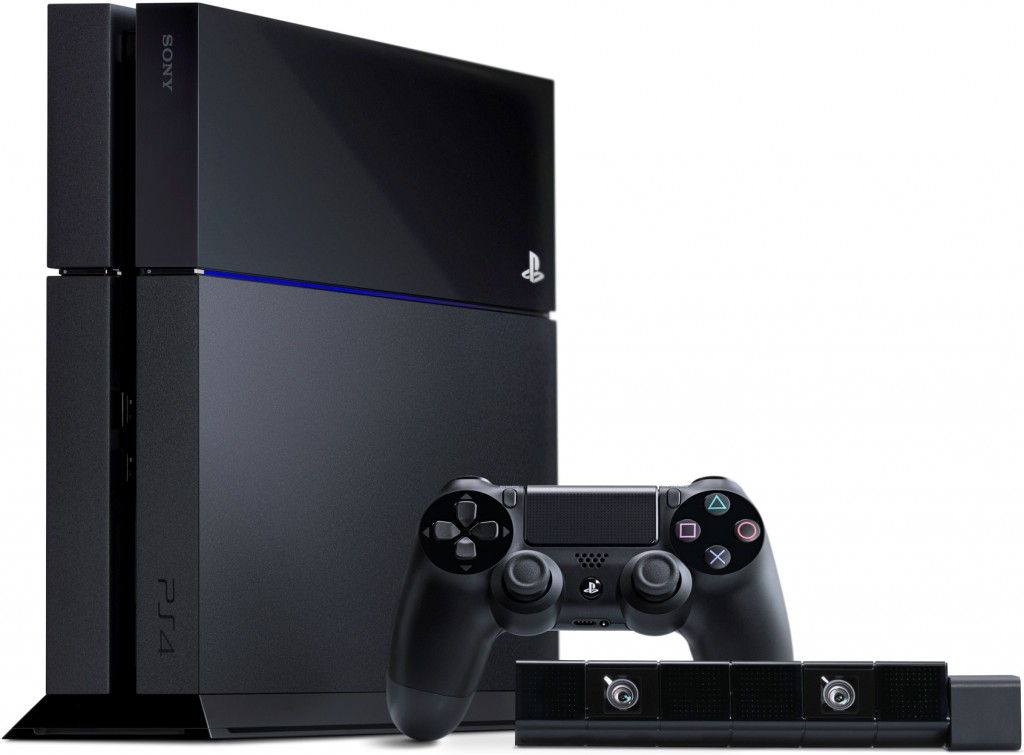 PS4 software sales also remain robust with more than 13.7 million copies sold in retail stores worldwide and through digital downloads on PlayStation Store as of March 2, 2014. Over 30 titles are available from SCE Worldwide Studios (SCE WWS) and other software developers and publishers, including the independent development community.

KitGuru Says: Despite the competition from the PC, mobile gadgets and Xbox One, Sony’s PS4 manages to set sales records thanks to high demand from core gamers. But will casual gamers like the console as much as expert gamers? Only time will tell. 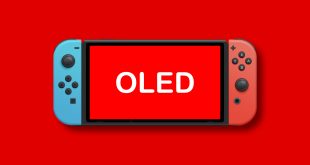 For years now, there have been rumours that Nintendo is planning to release an upgraded …