Despite probably containing the biggest number of devkit and prototype versions throughout the console’s development – since Sony is based in Japan – the PlayStation 4 still has yet to launch there. With the release date looming however, Sony has begun to hype up the marketing and has now debuted its first Japanese TV advert.

It’s nothing we haven’t seen before, especially if you’ve been to any of the launch events in other countries, as that’s what Sony focuses on for this one. In-fact, it almost seems like a montage of people that were luckier than Japanese Sony fans, as if Sony is putting its thumb on its nose and going, “neh neh na neh neh.” 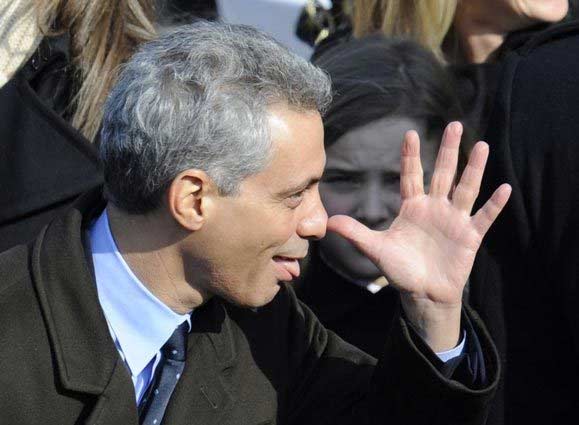 “What’s that Japan? You haven’t been disappointed by Knack yet? Sucks to be you.” Source: Dayum

Of course the fans it does show tend to be pretty happy, so the intended message is more likely to be how awesome the PS4 is and how happy you can be spending hundreds of pounds on it. It’s essentially saying, you’ll be cooler if you buy a PS4.

The PS4 is set for release in Japan on the 22nd of February.

KitGuru Says: I was really quite surprised how much longer it took Sony to get things sorted in Japan than elsewhere in the world. I’d probably be a bit insulted if I was Japanese, since the console was probably designed just down the road.