Most bank robbers would probably try and lay low or get as far away as possible after committing a robbery but not this 19 year old, instead he drove straight to Wallmart with $1300 to buy himself a new games console- which then led to his arrest.

19-year-old Tyler Matthew Schnapp, walked in to his local Penrose Wells Fargo Bank with a BB gun, handed the cashier a note that said he was robbing the place and made off with $1300 in cash. A few hours later, the teen was pulled over on his way home from Wallmart by two police officers who had identified him. 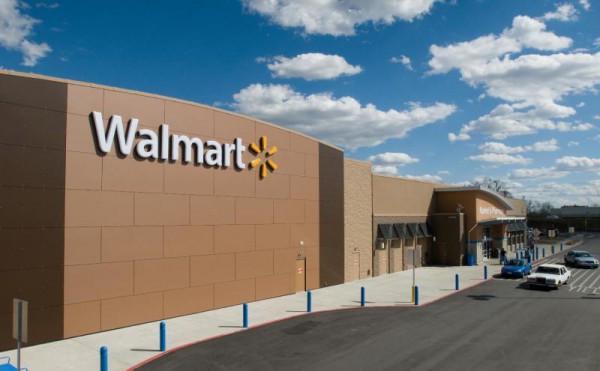 According to a Canon City Daily Record report, Schnapp was feeling “down on his luck” after losing his job and had impulsively decided to rob the bank that morning. The report doesn’t mention exactly which console he bought to cheer himself up but with $1300 he could’ve bought multiple and a decent amount of games to boot.

KitGuru Says: The 19 year old made two stupid decisions that day, first he robbed a bank and then he bought a console. All jokes aside though, robbing a bank is never going to solve anyone’s money problems.