Sony announced the 20th anniversary edition Playstation 4 console last week and people are ready to spend a lot of money to get their hands on one. In-fact, one person went as far as to spend $15,100 to secure themselves one of the limited edition consoles.

There are another few hundred anniversary edition console pre-orders currently listed on eBay, one may have sold for just over $20,000 but that purchase has yet to be verified or finalized. Technologysupp, the seller of the $15,000 PS4 pre-order told Gamer Headlines that the money has actually already been deposited in his account for the auction. 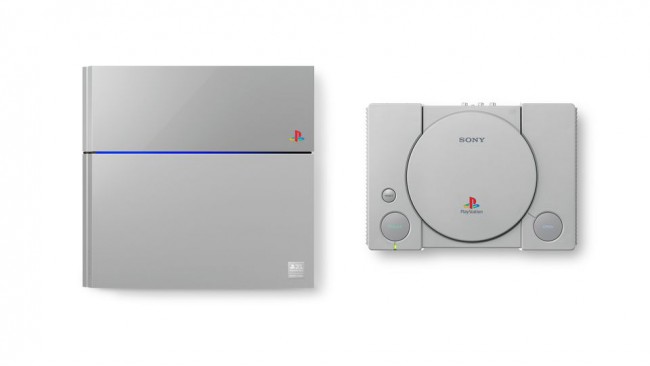 However, the buyer likely won't receive the console until early next year as the seller won't be getting the PS4 until late December, despite what it said on the listing: “Though the item did sell, I had to inform my customer that we were actually going to get the console in late December, contrary to the dates posted in my listing (December 9th to December 13th).”

The anniversary edition PlayStation 4 is designed to resemble the PSOne. At first the console was only announced for Japan but units will be made available in other territories, they will be scarce though as only 12,300 units will be made globally.

KitGuru Says: It looks like people are willing to lay down some serious cash to get their hands on one of these extremely limited consoles. We will likely see more of these hit eBay over the coming months, it will be interesting to see if the price raises at all over time.

Previous Number of UK homes with a TV falls for the first time
Next Ubisoft aiming to fix remaining AC:U issues with patch 4