According to the media regulator, almost one million homes have a broadband connection but no TV, making it likely that other online services are in use. Catch-up TV content is growing, becoming popular on tablets, smartphones, PCs and games consoles. 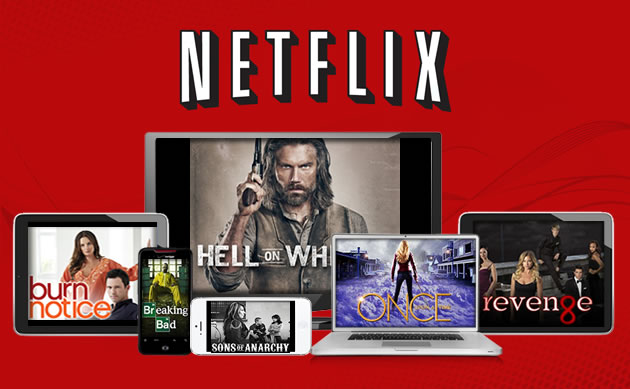 In the Ofcom report, the regulator cites BBC figures which show that in July, 47 per cent of BBC iPlayer requests for content came from tablets or mobiles, which is almost twice what if was in October 2012. “The way consumers interact with their TV, phone and broadband is changing as fast as technology is evolving”, said Ed Richards, the chief executive of Ofcom.

Additionally, the average UK household is using 77 per cent more data this year than they were in 2012, using up the equivalent of 35 movies per month.

KitGuru Says: Live TV services are becoming less relevant these days, particularly now that most content is readily available online shortly after it airs. How many of you guys still watch live TV? How long do you guys think it will take for media companies to shift content purely to internet based platforms?

Previous The Witcher 3 delayed again until May 2015
Next 20th Anniversary Edition PS4 sells for $15,000 on eBay