Nintendo could cease Wii U production in two years

While the Nintendo Wii may have enjoyed a long life as one of the most popular consoles on the market, the Wii U won't be subjected to the same fate. Nintendo only expects to sell 800,000 units of the console over the next 12 months and by this time next year, the Nintendo NX will be out, which will lead to production ending on the Wii U in the next two years.

Nintendo's current president, Tatsumi Kimishima mentioned the time frame in the company's earnings report this week. As reported by Reuters, Nintendo may stop making Wii U consoles all together by March 2018. 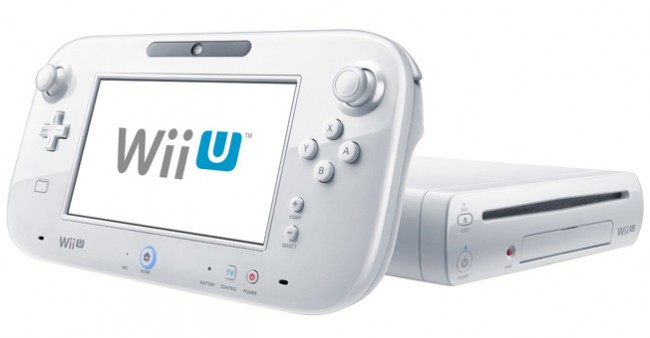 Right now, the Wii U's current lifetime sales sit at the 12.8 million units mark, which Nintendo expects to grow to 13.6 million in the next 12 months. Essentially, Wii U sales by the time production ends will have just barely exceeded 1/10th of what the original Wii achieved.

This is a sign of Nintendo looking to the future, with the NX coming in March 2017, alongside the new open-world Zelda game, which will also serve as a send off to the Wii U, being one of the last games to end up on the console.

KitGuru Says: The Wii U has struggled to gain any sort of traction in the market and while things were looking up for a bit following on from hits like Splatoon, Nintendo just couldn't give the console the software support it needed to compete. Do you guys think Nintendo should end the Wii U's production after just six