It looks like the 3.5mm headphone jack is going to suffer an abrupt end over the next few years. Not only is Apple planning to ditch it entirely on its next iPhone but now Intel has weighed in on the conversation and it seems that the chip making giant would be keen to see the 100-year old connector disappear and be replaced by USB Type-C.

According to Intel, the industry has a “strong desire to move from analogue to digital”, on top of that, USB Type-C has many modern-day benefits. 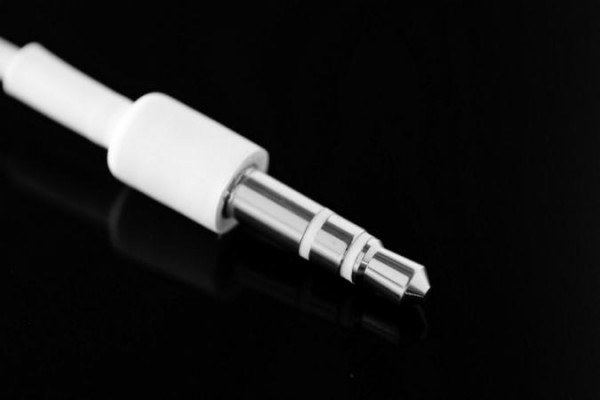 Intel has put out a detailed proposal (via Anandtech)to “remove the 3.5mm audio jack from audio sources”, in order to push digital audio connections over USB-C, which can handle higher throughput and data transfers. The move to USB-C would also mean that headphone makers could integrate digital-to-analogue converters and amplifiers into their headphones, which would ensure the same quality across multiple devices.

Anandtech made the observation that the move to USB-C could also pave the way for smart features on headphones, like temperature sensors that could be used to track health data.

KitGuru Says: While tech companies may be signalling the end of the standard 3.5mm headphone jack, it will take a while for a replacement to come in to full effect as right now, so many devices and pairs of headphones use the old connection. It could take a while for the rest of the world to catch up. Either way, the change will certainly be interesting. Do you guys think tech companies should move away from the standard headphone jack?