Nintendo’s next system may ditch the disc-drive

Earlier this year, Nintendo revealed that it is already planning its follow-up to the Wii U, currently known as the Nintendo NX. While the company isn’t ready to publicly say more about its future console until next year, this recently filed patent may give us a peek at its plans.

Nintendo filed a patent application back in February for a new system, which would ditch the disc drive but retain SD card slots. The patent filing took place at a similar time to the reveal of NX, so the timing seems to add up. 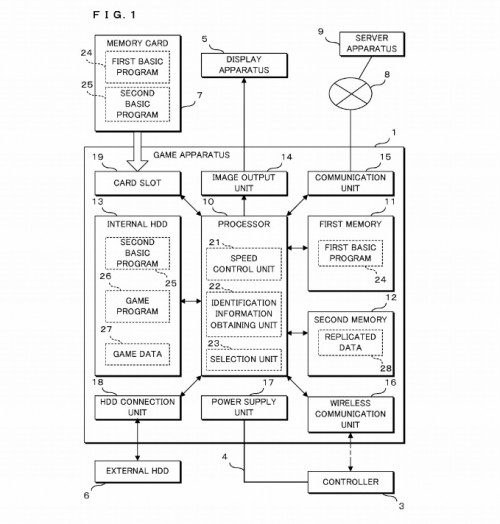 Physical media hasn’t been completely abandoned as there is still an SD card slot, though it is possible that this would make for expandable storage, rather than physical games. That said, this is just a patent filing, it is possible that Nintendo is just making sure it has this option by the time the NX rolls around, no final announcements have been made yet so things could change between now and next year.

KitGuru Says: Nintendo ditching optical media would be a pretty forward thinking approach, one that I think PC gamers in particular could get behind having gotten used to Steam over the years. However, Nintendo’s online and digital services haven’t been that great over the years so if it were to make the jump to all-digital, it would need to make sure it had all of that sorted out properly.