Playstation 4 to suffer from stock shortages until the summer

Sony has admitted that it is unable to keep up with Playstation 4 demand and that adequate stock levels likely won’t be reached until the summer. Speaking to the Wall Street Journal from the Game Developers conference, Sony Computer Entertainment CEO, Andrew House said:

“We’re struggling to keep up with demand,” which has been highest in the U.S. and Europe, House said. “Conservatively, as we get into the early summer months, we’ll be closer to a full supply situation.” He added that demand remained steady throughout the launch of Titanfall on the Xbox One last week. 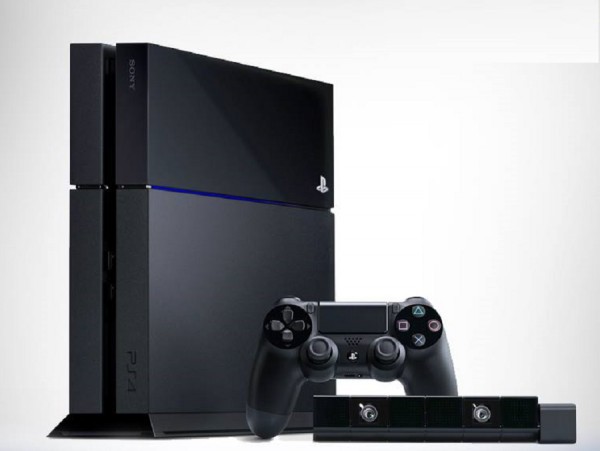 It’s no secret that the Playstation 4 console has been in high demand as it is usually out of stock for weeks at a time at retailers such as Amazon. However, Sony’s struggle to keep up with demand doesn’t stop at the console, thanks to the popularity of Twitch streaming, the Playstation Camera has also faced high demand, something the company didn’t expect to see and as a result, the console peripheral is also out of stock at most retailers. So far Sony has sold more than 6 million Playstation 4 consoles, which is more than the Playstation 3 had sold in the months following its launch and more than the Wii U has sold in its lifetime despite Nintendo’s year long head start.

KitGuru Says: The PS4 will continue to face stock shortages until the Summer, which is a pretty long wait for those who don’t plan ahead or pre-order. Some customers might end up getting an Xbox One up instead if  Sony’s console continues to be out of stock for long portions of time.

Previous Kim Dotcom denied access to extradition data
Next Transcend: SSD prices set to decline by 20 – 30 per cent this year 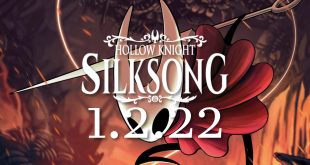