PlayStation Plus subscription prices set to rise in the UK

Back when the PlayStation 4 was announced, Sony made the decision to make PlayStation Plus a requirement to play online, a departure from its approach with the PS3 last generation. Now after years on the market, PlayStation Plus subscription prices are set to rise here in the UK. 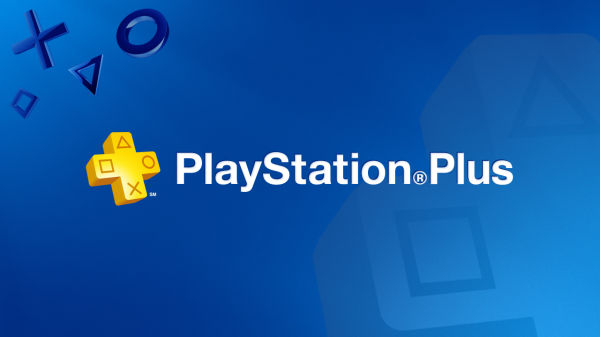 Unfortunately, Sony has yet to reveal the new pricing model for PS+ memberships. Since the annual subscription is staying the same, the previous price options might not change by much. This is pure speculation but we may see the one month subscription rise to £6.99 a month with the three month option rising to £14.99.

This way, the annual subscription will seem like a more compelling option. Those prices are also similar to what Microsoft charges for Xbox Live. To be fair, the PS+ membership has a history of offering up a very good selection of free games each month, though it has been criticized for stability and slow speeds.

KitGuru Says: I do wonder if Sony’s poor financial position as a whole has something to do with this. Sure, the PlayStation division has been doing very well but the company’s losses in its other divisions pretty much cancel that out.