Not too long ago, we were talking about a confident Slightly Mad Studios with plans to launch its own gaming console that would surpass even next-gen offerings. Since then however, Google has announced Stadia, and the upcoming resurgence of game streaming has caused some investors to walk.

The Mad Box was already going through some changes due to a trademark dispute last month. Now, there are questions over whether or not the console will ever come out. Speaking with PCGamesInsider.biz, Slightly Mad Studios' marketing director, Nathan Bell, confirmed that “the future of the project is questionable” as two major investors pulled out following the announcement of Google Stadia. 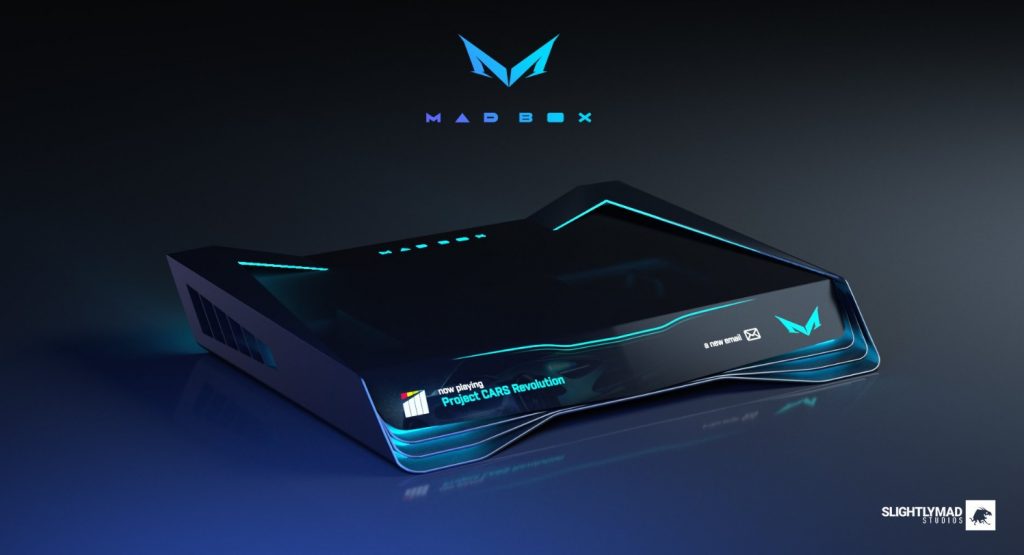 If the studio does secure more investment and forges ahead with plans for its console, it likely won't be called the ‘Mad Box' anymore. Last month, Slightly Mad Studios withdrew its trademark request after a small game studio called ‘Madbox' opposed it. Perhaps we'll hear more later in the year but Stadia is just the beginning, there will be more game streaming services on the way before the end of this year, including Microsoft's Project xCloud.

KitGuru Says: It would be difficult for a newcomer to compete in today's home console market considering that Nintendo/Xbox/PlayStation has been the status quo for decades now. Soon, we'll also have streaming services to add to the list. If Slightly Mads' console doesn't end up making it to market, I would still personally like to hear about what was planned and some of the ideas they had.