Home / Software & Gaming / Console / Sony Computer Entertainment is no more, will merge in to new business

Sony Computer Entertainment is no more, will merge in to new business 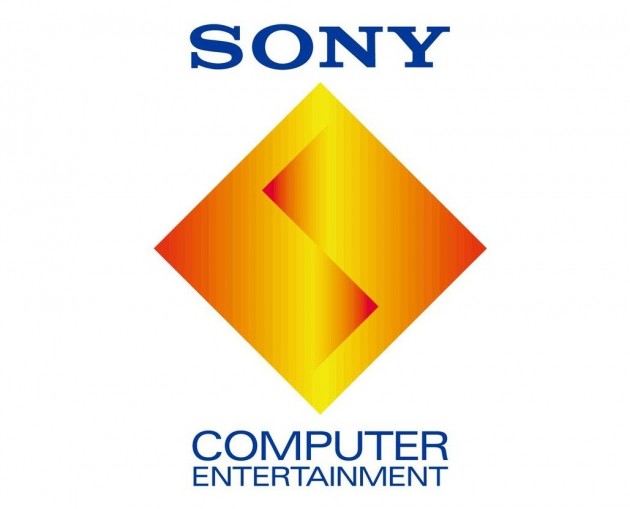 The idea behind this seems to be to “create an even stronger PlayStation”. This will mean a bigger emphasis on developing new platforms as well as games with hardware like the PlayStation VR and services like PlayStation Vue or PS Now.

Sony Computer Entertainment has been around since 1993 and has been carried through the PS1, PS2, PSP, PS Vita, PS3 and the PS4 eras.

KitGuru Says: The important thing here is that this is more of an internal/business change, something that Sony has been going through for a year or so now in an effort to return to profitability.