Sony is bringing PS4 to PC remote play in next update

Back in November last year, Sony announced that it would soon be allowing PC owners to stream games from the PlayStation 4 console using the Remote Play feature. Now, that functionality is finally arriving and will be included in the upcoming V3.50 update for the PS4.

This will allow PS4 owners to stream their games over their home networks and to a PC, similarly to what you can already do with the PlayStation Vita. Microsoft also offers a similar streaming feature though it is limited to Windows 10 within the official Xbox App. 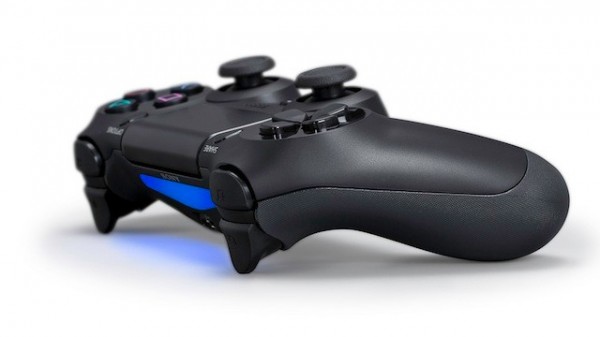 There isn't an exact date yet for the PS4 V3.50 update but it will begin beta testing some of the features this month (not including PC remote play). Other features coming in this update include the ability to be notified when a friend comes online and the ability to ‘appear offline' on the PlayStation Network.

Party chat will be getting some better support with the ability to see what each person is playing. Users will also be able to join other players in the party. The final feature set to come is an update to the PS4 ‘Share' feature which will now let you stream to DailyMotion.

KitGuru Says: I just bought a PlayStation 4 over the weekend to play some exclusive titles like Until Dawn, Bloodborne and Uncharted so I'll be interested to see how Remote Play works when it arrives. Do any of you own a PS4 and a gaming PC? Would you like to be able to stream between the two?