Sony is holding an event next month, will likely reveal PS4 Neo

Earlier this week we got wind of a report claiming that Sony is planning a September press event, at which it will finally reveal the PlayStation 4 Neo in full and give us some official details. Since then, Sony has begun sending out invitations to press outlets for an event on the 7th of September, so it seems that Neo is less than a month away.

Sony’s invitation merely says ‘PlayStation Meeting’ and the image doesn’t really give much away. According to Eurogamer, Sony intends to discuss “details about the PlayStation business” so Neo wasn’t mentioned specifically. However, given the leaks and rumours, a Neo reveal seems very likely. 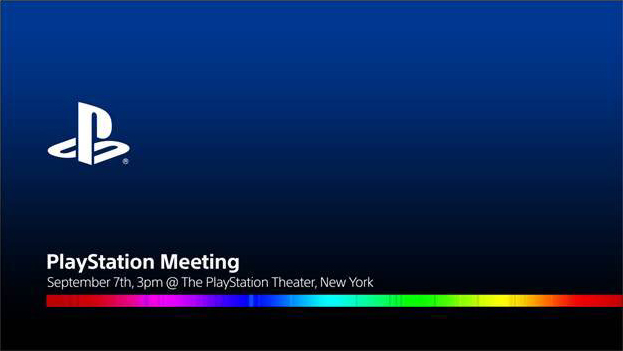 As long as plans haven’t changed, we know from previous leaks that Sony is planning for Neo and the original PS4 to coexist, with the Neo being a more “high-end” option. Neo will feature a beefier GPU and all future games will need to take advantage of the new hardware, in addition to supporting the original PS4 so nobody gets left behind.

So far we don’t know about any design changes for the Neo, so it may end up looking fairly similar to the current PS4. Either way, we should find out once and for all on the 7th of September.

KitGuru Says: Hopefully Sony comes to this event armed with a launch line-up of supported Neo titles, pricing and a release window of some form. After all, we pretty much know most technical aspects already. Are any of you interested in seeing what Sony brings to the table with Neo next month? 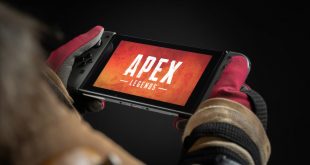