Sony is working on PS2 emulation for PS4

Microsoft surprised us all at E3 this year with the announcement that it had managed to get backwards compatibility working for Xbox 360 games on the Xbox One. This was a great step for the company, especially since Sony had seemingly abandoned backwards compatibility in favour of starting up a cloud gaming service. However, now it seems that Sony is looking to make PS2 games playable on its latest console.

Sony has confirmed that it is currently working on emulating PS2 games on the PlayStation 4, with some consoles currently inducted to the trial phase, which will allow them to play Star Wars: Jedi Starfighter, Star Wars: Racer Revenge and Star Wars: Bounty Hunter. 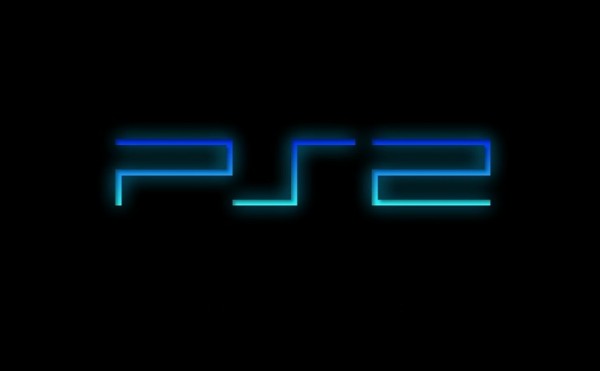 According to a report from Eurogamer, the controls are mapped differently on the Dual Shock 4 while playing a PS2 game, with the start and select buttons mapped to the touchpad. Games also run at a higher resolution of 1292×896, the whole thing seems to be working quite well at the moment, though it is still very limited.

Hopefully this backwards compatibility will extend to all on-disc PS2 games eventually, though some titles can still be played through PlayStation Now.

KitGuru Says: While the PS4 emulating PS2 games isn't quite as impressive as an Xbox One emulating the 360, this still seems like a decent value add for Sony to make. Not everyone is going to want to re-purchase their older games through PS Now to play them again and cloud game streaming still has its limitations. Do any of you still have any old PS2 games lying around?