The LG Watch Urbane 2nd Edition was the first smartwatch to feature LTE 4G connectivity. However, it seems that a hardware fault with the device has been discovered and now, the watch is being pulled from sale and refunds are being offered. LG confirmed that the hardware issue “affects the day-to-day functionality of the device”, though it didn't specify exactly what the problem was.

LG only just began getting the watch out to AT&T customers in the US and now the device's rollout plans will likely be hindered by this unforeseen issue. 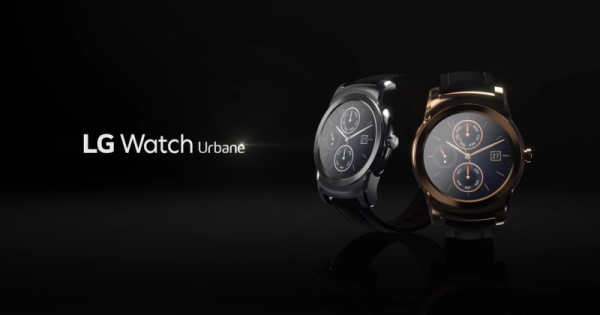 Right now, we don't know when or if the watch will return to sale later on in the year. However, anyone that did buy one is eligible for a full refund or an exchange to another smartwatch. The Watch Urbane 2 was the first one to make use of Google's latest Android Wear update, which means it can operate separately from a smartphone for things like messages. It was also the first watch to feature LTE.

KitGuru Says: LG didn't specify exactly what was wrong with its watch but if any of you happened to buy one, you may want to get that refunded. Have many of you tried using a smartwatch yet?