Last week, publisher Gearbox got another chance to convince the Australian Classification Board to give We Happy Few a rating. Following a successful appeal, the title will now see a release in the country under an R 18+ classification.

Australia originally refused We Happy Few a rating back in May, stating that the game was effectively in breach of the country’s strict rules on the depiction of “drug misuse” and “addiction.” The board took issue with the game’s treatment of ‘Joy’, a drug used to control the population within the fictional island city of Wellington Wells.

While the protagonists are classed as ‘Downers’ due to their refusal to take the mandatory drug, players must manage their dosage in order to blend in. This makes the game easier to progress, which the Australian Classification Board saw as “an incentive or reward for drug-use,” therefore exceeding the boundaries of the relatively new R 18+ classification. 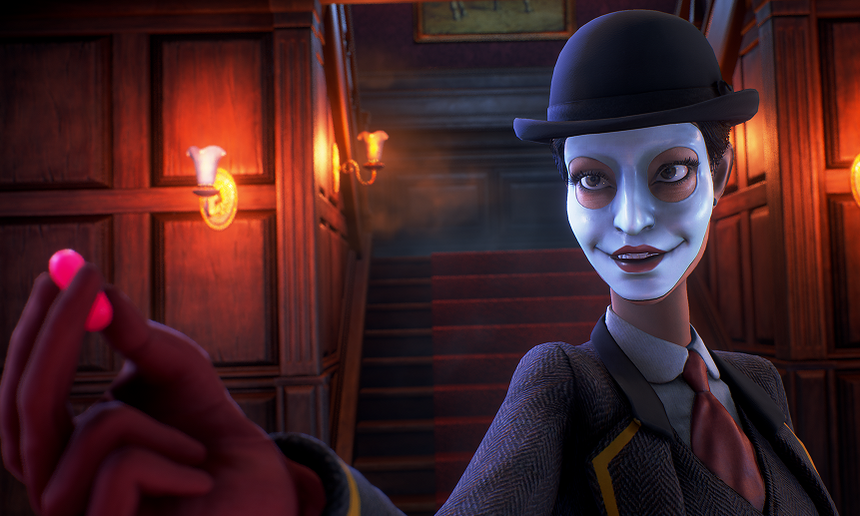 Developer Compulsion Games fought back against the allegations, stating that “the whole point of the game is to reject this programming and fight back” against the mandated drugs, reminiscent of “Aldous Huxley's Brave New World, or Terry Gilliam's Brazil” thanks to its “overarching social commentary.”

Luckily, it seems that the board agrees after a “three-member panel Classification Review Board has unanimously determined that the computer game We Happy Few is classified R 18+ (Restricted).” This decision does not require Compulsion Games to modify any of the content, but will warn consumers of its “Fantasy violence and interactive drug use,” according to the final report.

“We went to a great deal of effort to get this decision overturned,” states the developer. “We want to thank everybody who got involved in the discussion, contacted the board and sent us countless messages of support.  Your involvement made a huge difference.”

KitGuru Says: This is a particularly good win for Australian gamers, as the country seems unbelievably strict in comparison to other governing bodies. It’s good to see the board finally use its R 18+ classification some more, which could ultimately help games release in the future. Does We Happy Few releasing in Australia fill you with, ahem, Joy?