Blizzard co-founder Mike Morhaime is leaving the company in April

Blizzard co-founder Mike Morhaime stepped down as the company’s president in October, 2018, initially retaining his position as a strategic advisor. After 28 long years at the firm and a handful of recent shake-ups at parent company Activision Blizzard, it looks like Morhaime is leaving for good in just a couple of months.

Upon stepping down as president, Morhaime appears to have entered a six-month notice period, as revealed by Activision’s recent Securities and Exchange Commission (SEC) filing. “Mr. Morhaime’s employment with the Company as a strategic advisor will conclude on April 7, 2019,” reads the submission. 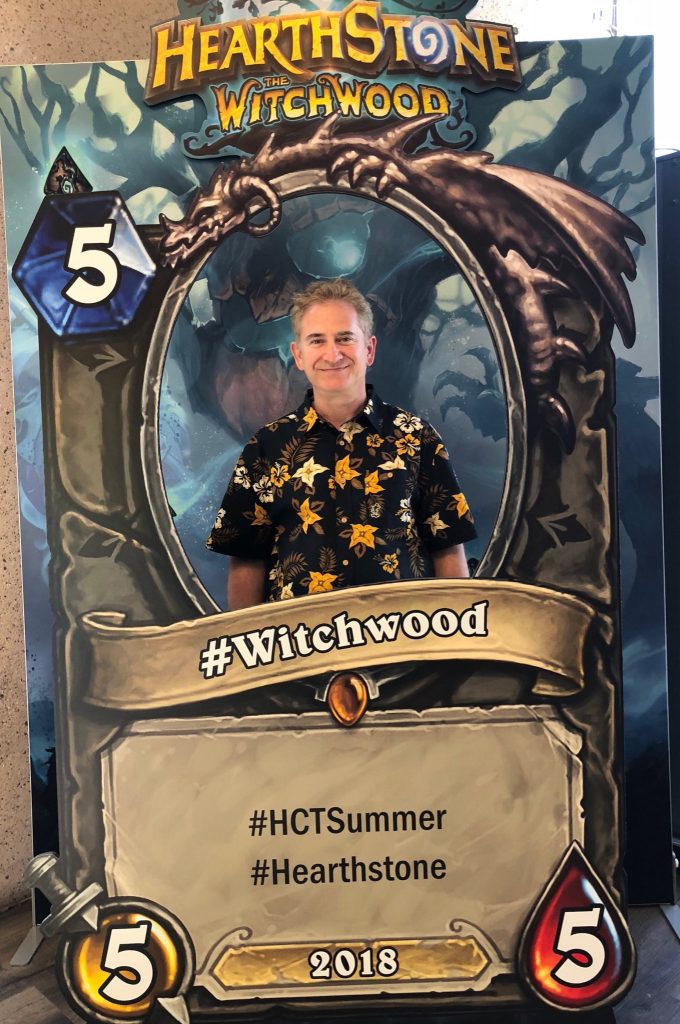 This is just the latest in a range of changes made to Activision Blizzard’s senior staff. While World of Warcraft executive producer J. Allen Brack has taken the reins as Blizzard’s president, former Call of Duty executive vice president and general manager Rob Kostich will now serve as president of Activision. Humam Sakhnini has taken the role of Activision’s King Digital president after stepping up from his duties as a chief financial officer (CFO) and chief strategy officer, and former CFO Dennis Durkin is now president of the company’s Emerging Businesses division.

Plenty have also left the company over the past few months, starting with Activision CFO Spencer Neumann, who was rumoured to have breached his contract after he was discovered to be in talks to assume a new role at Netflix. The terms of the SEC filing behind his departure remain in question, but Neumann did indeed resurface as the streaming giant’s CFO. This was shortly followed by CFO Amrita Ahuja, who was poached by rival studio Square Enix after 8 years with Activision.

Sadly, Activision’s properties have also taken a hit in a bid to save costs. Although Spyro is on fire with the success of his Reignited Trilogy, the high-profile Skylanders collaboration has fallen through. The Destiny franchise will also be departing from Activision’s roster, after Bungie managed to retain the rights when the two companies split.

KitGuru Says: It looks to be a period of uncertainty for the publisher as things haven’t had a chance to settle down in quite some time. Personally, I’ve liked the emphasis on remade nostalgic titles that have otherwise aged horribly over the past two decades, but new leadership could very well steer Activision in an even better direction.