Nintendo has packed Super Smash Bros. Ultimate to the brim, featuring every single fighter from the series' past and more. With the surprise reveal of Persona 5's Joker being the first DLC challenger to join the roster, all bets are off as to who the remaining four could be – so here are some guesses from the team here at KitGuru.

Super Smash Bros. Ultimate houses many kinds of characters other than primary fighters, from spirits to assist trophies to bosses. While this doesn't rule out WaLuigi, or my personal favourite, the Skull Kid from Majora's Mask, it does make their chances distinctly slimmer.

Anime characters are also sadly ruled out, as per director Masahiro Sakurai's instruction. In an interview conducted over ten years ago, dug up and translated by NintendoSoup, Sakurai stated outright stated that “it is impossible for manga characters to join.

“While we can accept characters from other companies, we cannot, under any circumstances, take in anything and everything under the sky. That’s because (Super Smash Bros.) is a game that requires everyone’s cooperation,” continues Sakurai. That means fan favourite Goku from Dragon Ball is a no-go, while my dreams of Avatar: The Last Airbender's Aang are also dashed. And yes, I'm aware the latter is only anime-inspired.

Without further ado, here are some options strictly from video games that we believe could take up the remaining four spots:

Banjo & Kazooie are developer Rare’s flagship mascots that debuted in the 1998 platformer Banjo-Kazooie for Nintendo 64. As a bear, Banjo does most of the heavy lifting and walking around while his companion bird, Kazooie lends a helping wing. Ever since third-party characters wandered on in to Super Smash Bros, both characters have been fan favourites to enter the fight. 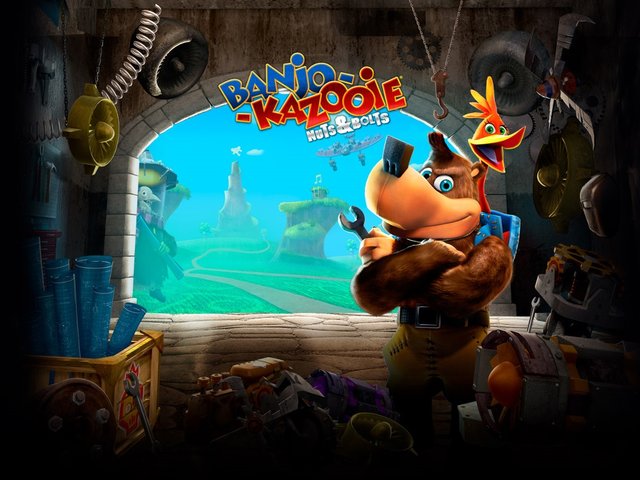 Banjo would certainly be a brawler, throwing punches at his enemies. Kazooie would act more as an assist for the Up Smash recovery and various other moves, similar to the pair of challengers Duck Hunt Duo.

Despite originally releasing for a Nintendo platform, the rights to Banjo-Kazooie have remained with Microsoft ever since its 2002 when the tech giant acquired Rare. This could complicate a potential Banjo-Kazooie appearance. However, Microsoft has shown a distinct want for collaboration in recent years, making anything possible. The introduction of  Banjo & Kazooie wouldn’t be Rare’s first contribution to Smash, as King K. Rool has already brought his terror from 1994’s Donkey Kong Country.

Kratos, also known as the Ghost of Sparta is the protagonist of Sony’s flagship God of War series, first appearing in 2005’s eponymous PlayStation 2 game. Acting as more of an anti-hero, Kratos battles against Greek gods to seek vengeance for his family after the trickery of Ares, and later makes an enemy of the Norse gods during his redemption. 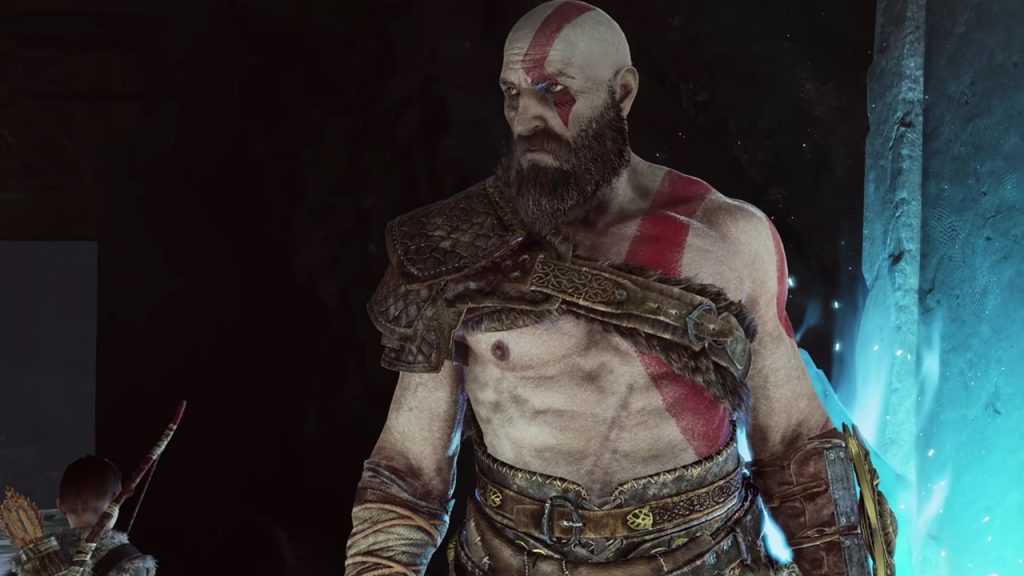 The Ghost of Sparta has wielded many weapons throughout each game, making him a versatile combatant. His Blades of Chaos/Athena/Exile could provide adequate ranged Side Smash attacks, as well as means for recovery via his Up Smash. His son, Atreus from the 2018 soft reboot of the series could even provide help during combos, Kratos’ final Smash or even as an assist trophy.

As Sony’s mascot, it’s difficult to see Kratos as a viable option for Smash, even if his movesets would lend well.  His ultra-violent, gory background is also unmatched in Super Smash Bros’ relatively family friendly approach. That being said, Kratos has made a handful of guest appearances, from LittleBigPlanet costumes to a full appearance in the PlayStation versions of Shovel Knight.

Sora is the protagonist of Square Enix’s Kingdom Hearts series that first reared its head in 2002 for PlayStation 2. Tasked to fight the Heartless alongside various Disney and Final Fantasy characters across nostalgia-inducing worlds, Sora is a Keyblade Master, wielding a powerful Keyblade that connects to the fighter’s heart. 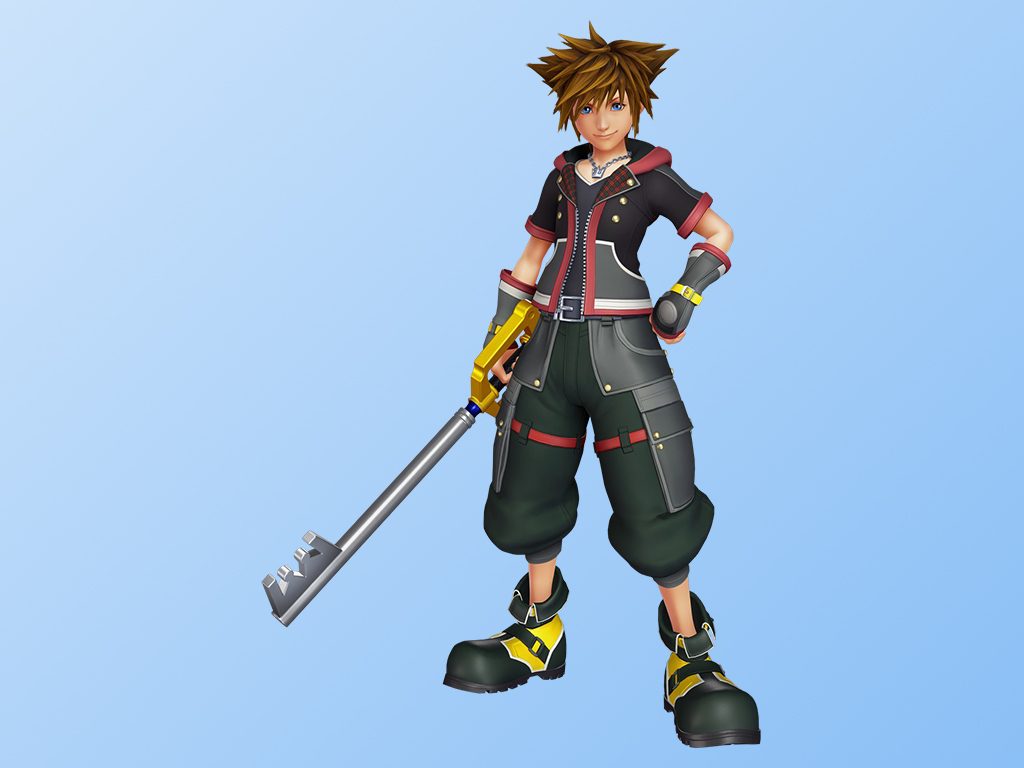 As a Keyblade owner, Sora is most definitely a swordfighter that could act similar to Link. The Kingdom Hearts series also has no shortage of incredible music and interesting stages it could add into the mix.

Square Enix already has a presence in Super Smash Ultimate with Final Fantasy VII’s Cloud Strife. Super Mario RPG’s Geno also appears as both a Spirit and a DLC costume for the Mii Gunner. It also seems likely that Square Enix would double-down on 2019’s release of Kingdom Hearts III with an appearance from Sora, acting as promotion.

Geralt of Rivia was created by Polish author Andrzej Sapkowski in 1986, rising to international popularity within CD Projekt Red’s The Witcher series of video games. As one of the last remaining Witchers on the continent, Geralt possesses superhuman qualities, such as strength, speed, endurance and senses courtesy of intense training and genetic mutation. 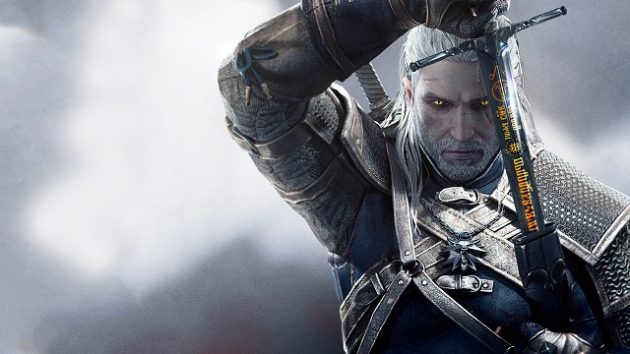 Inherently a skilled swordsman, Geralt’s use of signs could play similar to Xenoblade Chronicle’s Shulk, allowing the Witcher to change stats at will. Particularly Heliotrop would allow for greater defense, presumably at the expense of speed and power in order to effectively balance the fighter.

While CD Projekt Red takes a break from The Witcher series, the developer is being relatively liberal with Geralt’s guest appearances. First appearing in Soul Calibur VI, Capcom’s Monster Hunter World will also be graced by the presence of the Witcher in the new year. With that in mind, we could potentially see Geralt appear in Super Smash Bros Ultimate within Challenger Pack 1.

Another character to achieve “Mascot” status in the video game world, Crash Bandicoot was born in 1996 from the genius minds at Naughty Dog. The anthropomorphic Bandicoot was genetically enhanced by his long-standing rival, Doctor Neo Cortex. Now Crash aims to foil the villain’s mad scientist schemes at all costs. 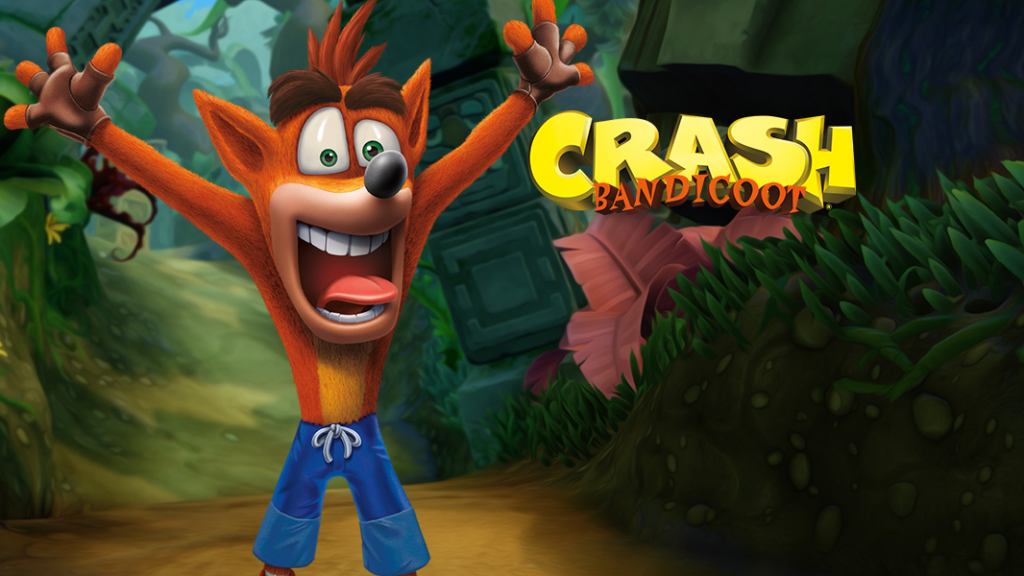 Crash would be a brawler, given his most recognised attack has him rapidly spin in a tornado-like fashion. Both Crash’s sister Coco and former enemy, Crunch Bandicoot, could appear as palette swaps.

There has been a renewed interest in the Crash Bandicoot series, notable by Vicarious Visions’ N. Sane Trilogy reboot last year. Set to appear once again in Crash Team Racing: Nitro-Fueled, now would be a perfect time to see the character duke it out against other mascots.

KitGuru Says: Of course, there isn't room for everyone in Super Smash Bros. Ultimate, even if Nintendo likes us to believe that there is. This game is already perhaps the biggest crossover to date. Who would you like to see make their way into Smash, and why?