Sony has announced that PlayStation Plus memberships will no longer net PS3 and PS Vita games as a part of its monthly line-up, instead focusing solely on PlayStation 4. To celebrate the long life the service had on the aging platforms, Metal Gear Solid 4 will be the final title offered for free on PlayStation 3.

There’s a beauty in the decision, given that MGS4 is chronologically the canonical end in the series and has never officially been made available for any other platform. This is due to the sheer scale of the game and the fact it was built exclusively with the PlayStation 3’s complex Cell microprocessor, which can be difficult to emulate. 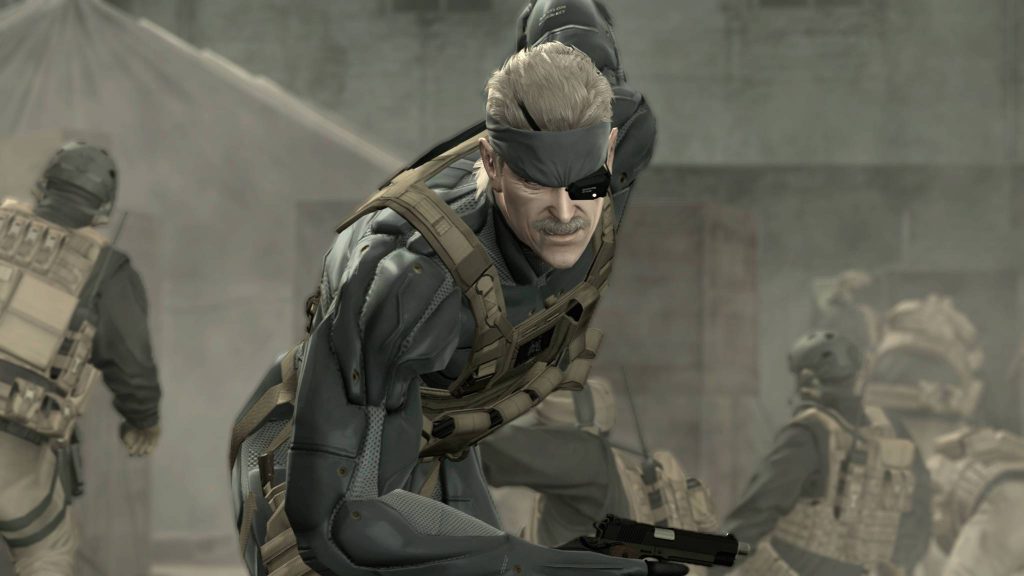 PlayStation Plus’ games line-up for PS3 and PS Vita will come to an end on March 8th, extended by a few days from its original end date. PS4 games will be available until March 5th, before being swapped out for the new roster as per usual. Starting in February, PS4 players will also see a jump in the amount of cloud storage the subscription nets them, increasing from 10GB to 100GB.

KitGuru Says: I have a bit of a soft spot for MGS4, even if it is a glorified action movie in comparison to the more recent gameplay-filled The Phantom Pain. It tied up storylines over a decade long into a nice, convoluted bow.