Bethesda released a sizeable update for Fallout 76 earlier this week, full of balance changes, performance increases and bug fixes. Sadly, the introduction of Patch 5 has caused a number of problems for players, with reports of previously fixed issues making a return alongside new bugs.

When Fallout 76 launched back in November, 2018, the weight of bobby pins sat at a noticeably high 0.1lbs. Given that players only begin the game with 155lbs of space and just 30 Bobby Pins equal the same weight as a Laser or Plasma Pistol, this tallied up quickly. Bethesda fixed this within Patch 4 on January 10th, reducing the weight down to 0.001lbs.

This has seemingly been undone with Patch 5 as of January 29th, reverting the weight back to its original state. It could be reasonably assumed that capping players at an absolute maximum of 1,500lbs over their standard carry limit or stomping out a bug that allowed players to reduce their carry weight to a negative value could have been the cause, but code is incredibly complicated and debugging even more so. 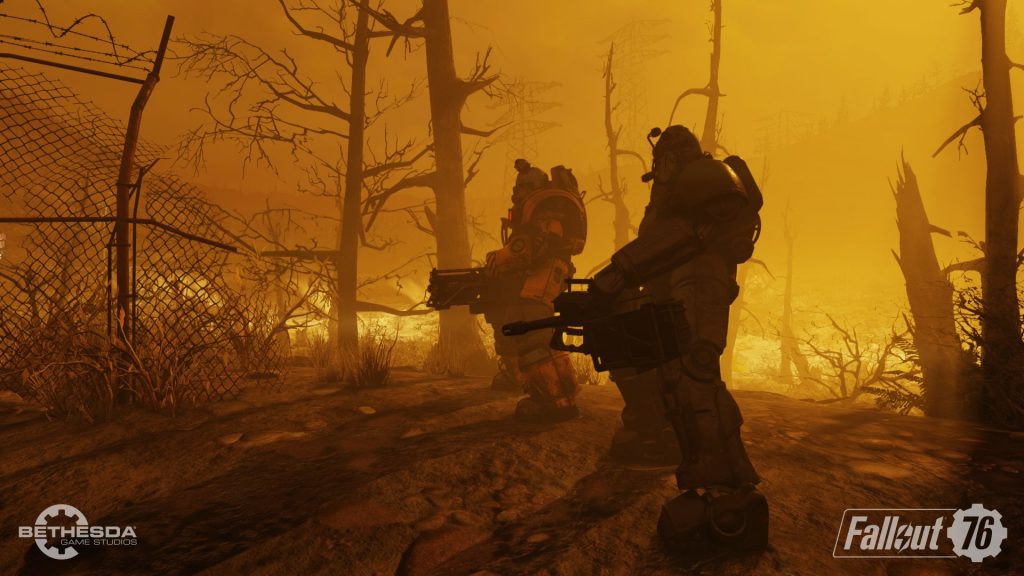 Perhaps even worse, Redditors have suggested that item duplication is back which could once again flood the market full of illicit items. Fusion cores supposedly spawn at their previous rate and even a damage bug is back that can make it more difficult to kill PvE enemies.

Bethesda has responded to each thread stating that the developer is aware of the issues and is currently in discussion to find solutions. There is currently no time frame for when a fix might become available, but the studio will likely be prompt given its efforts to win over unhappy players.

KitGuru Says: Setbacks happen in the video game world, and we know from previous experience that Bethesda’s humongous open-world environment is often a little buggier than most. That being said, these bugs are less charming than most and do break the game. Hopefully a fix is inbound soon. Have you encountered any bugs since Patch 5?