Super Smash Bros Ultimate might be the most talked about brawler at the moment, but that doesn’t mean Jump Force fans are being left behind. Despite a lack of representation during the beta, it turns out My Hero Academia’s main character Izuku Midoriya will be included in the game after all.

While Naruto, Dragon Ball, One Piece and Bleach were all adequately represented in Spike Chunsoft’s anime crossover during the beta, My Hero Academia was noticeably missing from the roster. Even Yu-Gi-Oh’s Yugi Moto managed to make the cut.

It’s commonly believed that the release of My Hero One’s Justice, also known as My Hero Academia: One's Justice prevented the series from being represented in Jump Force’s marketing material. Having released in Japan on August 23rd and in the West on October 26th, My Hero One’s Justice has now passed its critical sales period, which in turn opens up a number of options for My Hero Academia students and teachers to make their way into Jump Force. 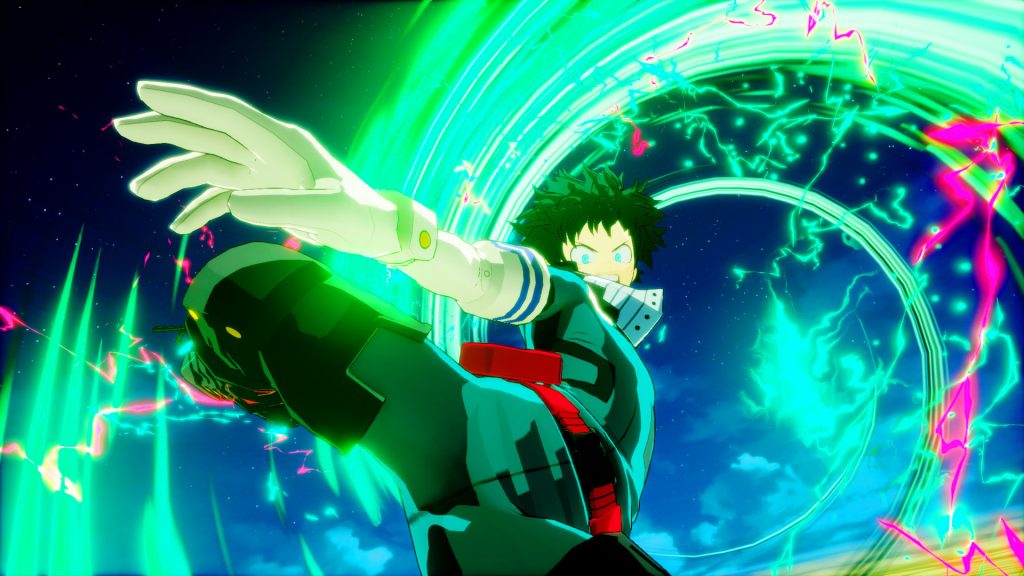 The latest issue of Weekly Jump reveals that Izuku Midoriya, also known by his hero title Deku will be first in his series to step into the crossover fighter. It has yet to be revealed whether Deku will sport his unique shoot style or not, but his inclusion leaves room for fan favourites such as All Might, Bakugo and (pretty please) Gran Torino, should Jump Force fans be so lucky.

Elsewhere, publisher Bandai Namco revealed in V-Jump that Boa Hancock from One Piece, Trunks from Dragon Ball, and Renji Abarai from Bleach have all made it into the final roster.

Jump Force lands in Japan on February 14, 2019 for PlayStation 4 and Xbox One. Fortunately, international fans only have to wait one extra day, as the crossover fighting game launches February 15, 2019 for PS4, Xbox One and PC.

KitGuru Says: A fighting game featuring some of anime’s iconic characters brawling it out would feel a little lost without My Hero Academia, especially since the series is rather popularity worldwide. Are you happy to see Izuku Midoriya in Jump Force?

Previous Netflix files a complaint with newly opened Thai anti-piracy organization
Next Miscreated’s version 1.0 is still a beta, according to the developers