Overkill’s The Walking Dead has made headlines since its 2014 announcement, from multiple delays to underwhelming sales hitting parent company Starbreeze Studios. Failing to arrive at the same time as the PC version, the delayed console ports will no longer be launching next month and have instead been postponed indefinitely.

Originally meant to launch in 2016, Overkill’s The Walking Dead suffered two separate year-long delays before finally landing in November, last year. PlayStation 4 and Xbox One users were told that they would have to wait three months longer for a February 6, 2019 release in North America and February 8 in other territories. Unfortunately this is no longer the case, as Starbreeze formally announced another delay with no alternative launch window. 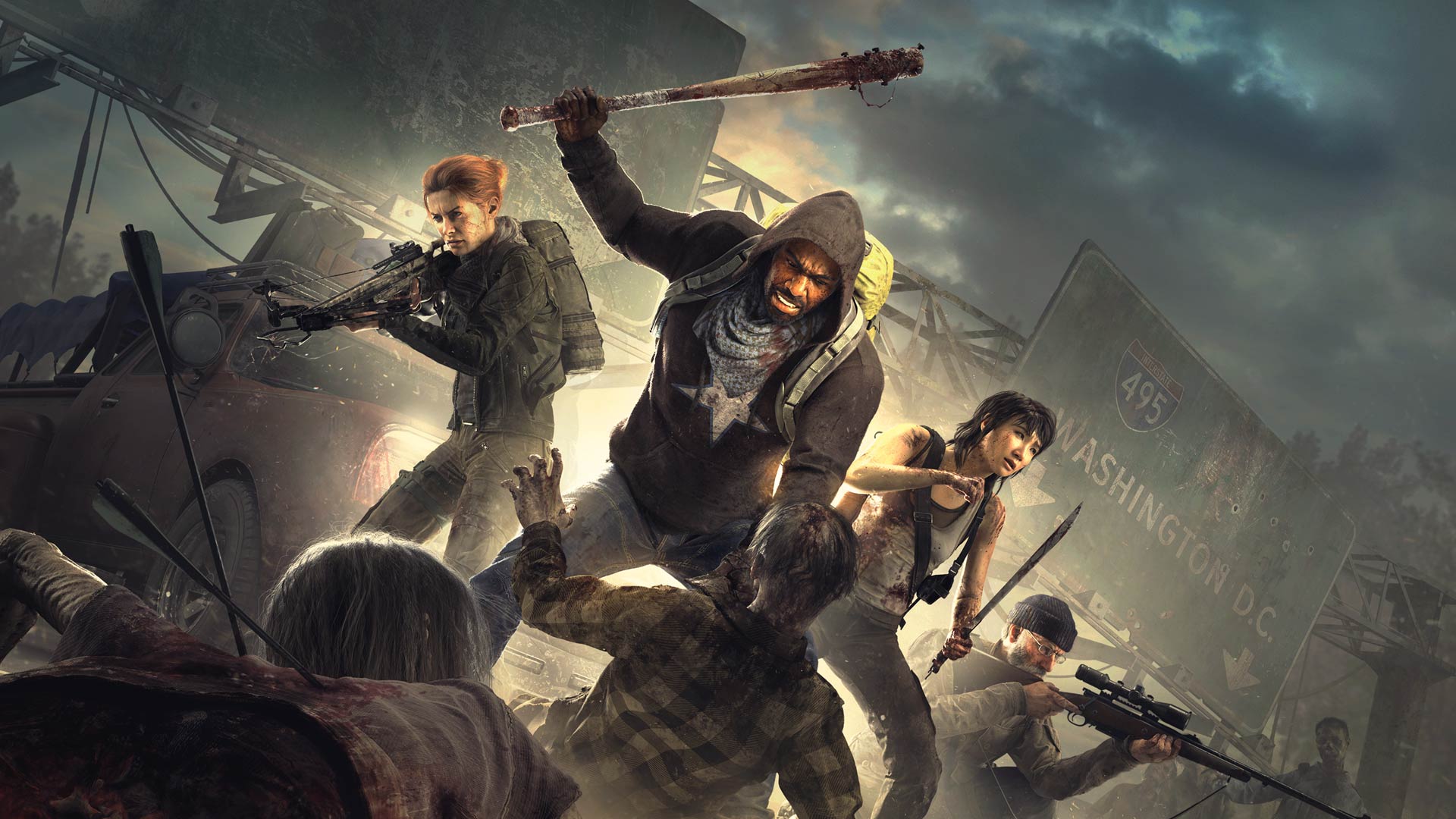 “Starbreeze AB is currently evaluating and reviewing the performance of the game OVERKILL’s The Walking Dead on consoles,” reads the statement. “Starbreeze has decided to postpone the release date from its original February 2019 date, further information regarding the future release will be announced at a later date.”

While the mention of performance is likely referring to how the game runs on each console, it similarly could be the company’s reflection on the PC version’s commercial failure. Having a domino-effect on the studio, Starbreeze announced a number of cost-cutting efforts before ultimate filing for bankruptcy protection. The original release was marred with performance issues, with many Steam reviews highlighting the matchmaking system as an area in need of improvement.

It is uncertain how this news affects Overkill’s virtual reality game based on The Walking Dead, announced as a separate, standalone title back in 2015. Despite this, Skybound Entertainment is set to fulfil its promise of a VR experience at some point in 2019, called The Walking Dead: Saints & Sinners.

KitGuru Says: It was always going to be a task for Overkill’s The Walking Dead to meet the lofty expectations built since its announcement, but it seems as though fans aren’t thrilled with the final product. Are you sad to see the console release delayed yet again? Alternatively, have you had a chance to play it on PC?