If you happened to check out our DOOM game analysis earlier this week, then you may have noticed that there were some pretty poor performance numbers coming from the R9 290 and R9 390x. However, just last night AMD released a new Hotfix driver, which claims to boost in-game performance by as much as 35 percent on R9 390-series GPUs

The new driver is Radeon Software Crimson Edition 16.5.2.1 and its sole purpose is to fix performance in DOOM for the R9 390 series of graphics cards. 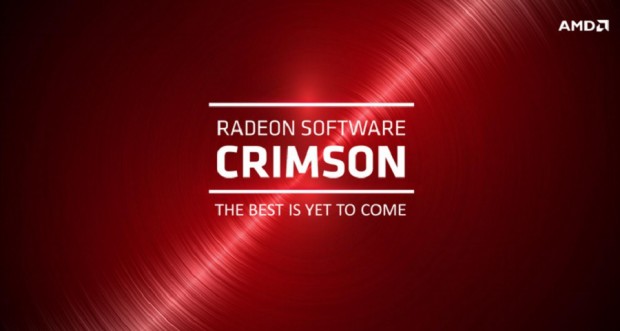 This driver update does come with a few known issues, including some flickering under certain scenarios in several games including The Witcher 3 and Fallout 4. However, if you own an AMD R9 390 or 390x and want to play DOOM, then this seems to be your best option right now.

KitGuru Says: The driver release notes don’t specify if this will also boost performance for the R9 290, which also suffered in our DOOM benchmarks. However, if any of you out there have an AMD GPU and have been struggling to run this game, then give this driver a whirl and let us know how you get on.