EA has leaked the personal information of potentially thousands of contestants looking to take part in the FIFA 20 Global series competition, with players details accidentally being shared to opponents.

The EA Sports FIFA 20 Global series is due to kick off on 8th November with players being invited to register to complete in the event. When the registration process began, players were asked to verify their details but in some cases, user's were being shown details for other players instead of their own. This included email addresses, date of birth, EA ID, country of residence etc. 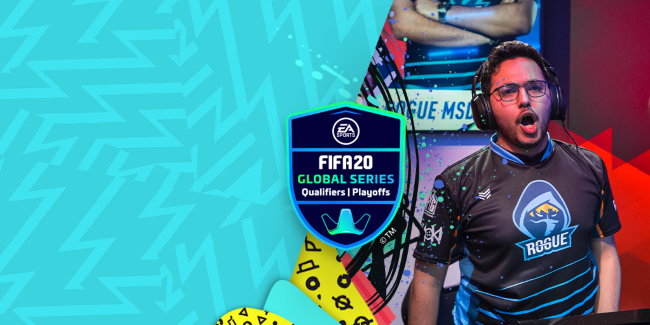 EA was swift to respond to the problem and took action just 30 minutes after the registration process went live. EA took down the page and started an investigation into what was causing the issue. In a statement posted later on Twitter, EA confirmed the problem had been fixed and that players would not see the issue again.

It is thought that around 1600 players may have had their personal data leaked to other players registering for the FIFA 20 Global series, so it is a considerable data breach. EA says it is in the process of contacting those affected.

KitGuru says: Ironically, this data leak comes just a few days after EA began encouraging people to turn on two factor authentication on their Origin accounts. Were any of you affected by this earlier in the week?