Purchasing digital copies of PC and console games has become the favoured way for gamers to get their hands on the latest releases, rather than obtaining a traditional physical copy. Retail stores have noticed a huge decline in sales over the past few years which has contributed to many high street stores closing.

One of the latest retail outfits that have been affected by this downturn of sales is GAME. The company announced a couple of days ago that it plans to close 40 of its high street stores. According to Eurogamer, GAME has already served notice on 13 of its stores, including retail outlets in Mansfield, Canterbury, Watford, Glasgow Fort and Leicester.

Just a couple of days ago, GAME  announced another 14 store closures with sites at Derby, Norwich Chapelfield, Lakeside, Bexleyheath and Carmarthen having notices served. GAME has announced these store closures as part of what it calls a “store rationalisation programme” and the company intends to serve notice on additional stores in the near future. However, a note to press from GAME led to some confusion about whether the stores will actually close, which Eurogamer has asked the company to clarify. 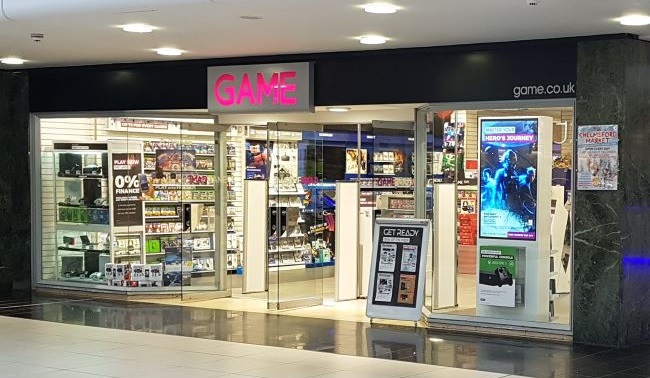 “We are working closely with landlords throughout the UK to ensure that we do not have to vacate the 40 locations which could lead to a number of job losses. However, we are facing a challenging retail market and GAME with its extensive retail footprint, needs to restructure and landlords need to work with us in setting realistic, fair rents.”

Sports Direct who own GAME said in July 2019 it was sceptical that the company could get through the current industry pressure it faces alone. “To get the GAME retail and Belong concepts right will also require a higher degree of flexibility than has proven possible under the current collaboration agreement,” Sports Direct said. “In a challenged market, the collaboration agreement simply does not go far enough to address the issues GAME faces as a standalone business.

KitGuru says: Personally, ill be sad to see GAME disappear from the high street as it has provided a great outlet for gamers to pick up brand new game releases for many years. However, with home internet speed getting faster all the time, its so easy to download new titles in advance and play them as soon as they release these days. What do you guys think of this announcement from GAME?

Previous Vodafone teams up with Sony to offer a great new year deal
Next CES 2020: Luke and Leo discuss the Intel NUC 9 Extreme