Google has claimed that its upcoming game streaming platform Stadia, will be faster and more responsive than local gaming hardware within a “year or two” after launch.

According to the Vice President of engineering, Madj Bakar, Google believes its Stadia gaming platform will be faster than traditional gaming systems of the coming generations. Speaking in Edge Magazine #338, one of Google's top engineers claims that due to advances in modelling and machine learning, Staida will claim gaming superiority with its cloud-based streaming service within just a couple of years after launch.

“Ultimately, we think in a year or two we’ll have games that are running faster and feel more responsive in the cloud than they do locally”, Bakar said in Edge magazine, “regardless of how powerful the local machine is.”

However, he declined to say that this performance should be expected “out of the box” at launch. Allowing Google’s team time to work through any issues, to overcome latency caused by connection speed. Google is said to have plans to employ a number of techniques to help combat this. 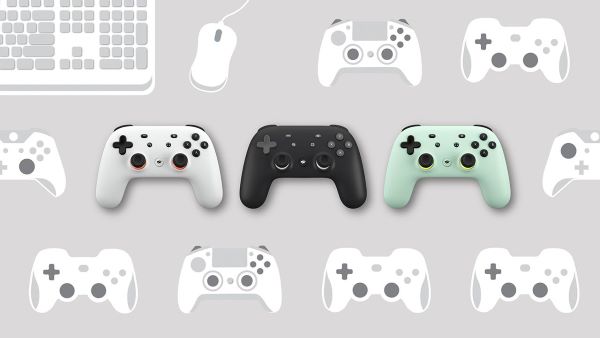 Google suggests they will use a technology called “Negative Latency” which is described as a large stream buffer what can boost frame rates on the server’s side, to prevent slowdown. Or possibly an algorithm that will predict which buttons you are likely to press next, to compensate for any latency introduced by your connection speed.

Earlier this year at E3, TechRadar had the chance to play with Stadia and said they “felt it was a mostly latency-free experience” even on fast-response games such as Doom eternal. Although that demo was at the centre of Los Angeles and not in some rural area, where connection speed could be significantly affected. It remains to be seen how well Google Stadia will perform in those situations.

kitGuru says: What do you guys think to this claim from Google, will you all be gaming on cloud-based services in the near future, or do still like the feeling of picking up and unboxing a physical piece of hardware with every new release?