In September 2020, Amazon announced its own cloud gaming service called Luna. Until now, the service has been only available through invitation, but starting on June 21 and 22, Prime members will be allowed to start a 7-day free trial to test it.

Amazon Luna is based on the immense AWS infrastructure, running Windows PCs with Nvidia GPUs. The platform supports 1080p gaming at 60FPS, which requires at least a 10Mbps connection. 4K resolution is also supported in a few titles, requiring a 35Mbps connection. A monthly subscription to Luna+ costs $5.99 per month.

As it seems, only Amazon US Prime accounts may benefit from the trial, despite Prime Day occurring in various other countries. 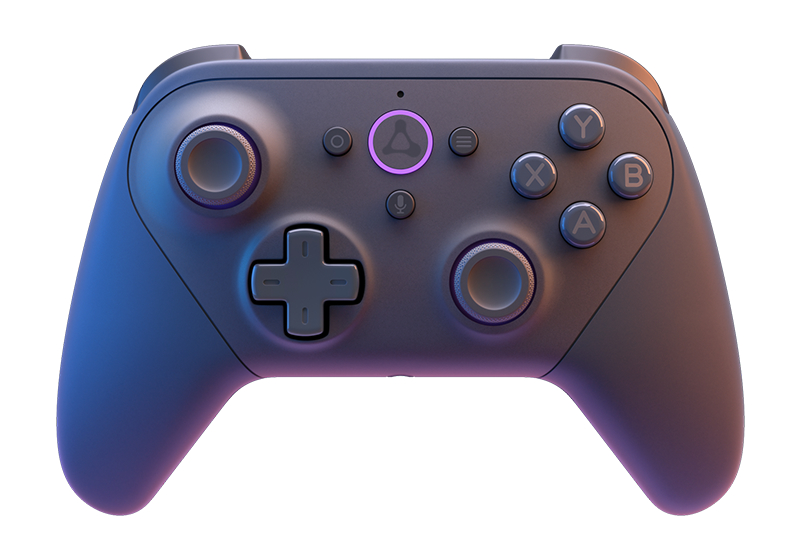 Luna is available for PC, Mac, Fire TV, iPhone, iPad, and select Android phones. For you to play, you must have a compatible controller such as the Luna Controller, the PS4/Xbox One controller, one of the select third-party Bluetooth controllers or a keyboard and mouse.

Luna's library of games is already quite extensive, including AAA games like Control, GRID, and Metro Exodus. Users can also subscribe to Ubisoft+ through Luna, giving them access to over 100 Ubisoft titles for $14.99 a month.

KitGuru says: Have you ever used a cloud gaming service? Will you be trying Luna later this month?