After the tremendous success of Fallout Shelter and launching The Elder Scrolls: Blades, Bethesda is looking to expand further into the mobile games market by acquiring Alpha Dog Games, a Canada-based mobile gaming specialist studio.

Bethesda Softworks, the publisher behind the Fallout and Elder Scrolls franchises, acquired the mobile games studio Alpha Dog Games for an undisclosed sum this month, as reported by Gamesindustry.biz.

The mobile games studio, founded by gaming industry veterans Shawn Woods and Jeff Cameron in 2012, has released two games to date. The first was ‘Wraithborne', an action-RPG praised for delivering ‘console-quality' graphics to smartphones in 2012. Their second game is MonstroCity: Rampage, an RTS “smash-the-city” game. Both games are available for free on Google Play and the iOS App Store.

Todd Vaughn, senior VP of development for Bethesda, stated how the company is excited and impressed by “Alpha Dog's commitment to quality and depth of experience in mobile”. 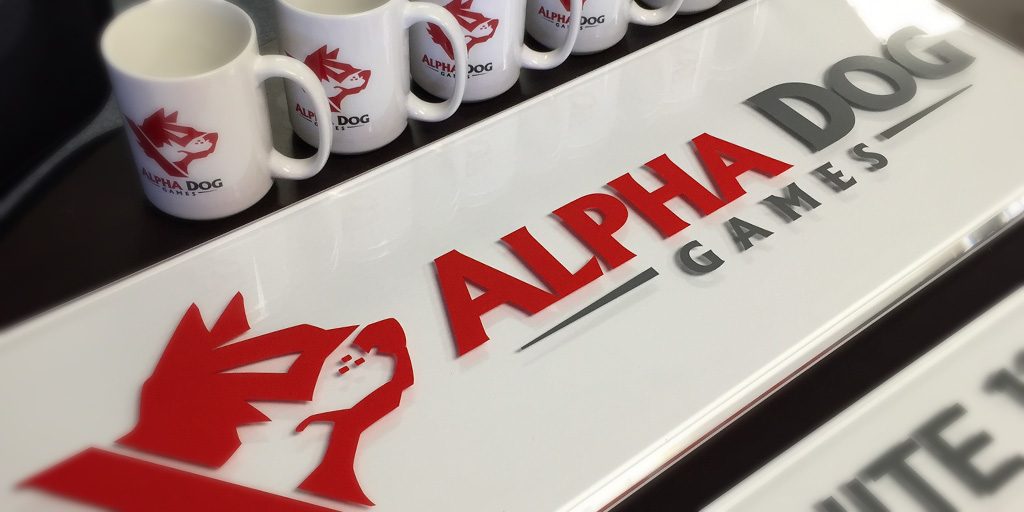 As a mobile game developer and publisher, Bethesda has two mobile games: Fallout Shelter, a post-apocalyptic simulator, and The Elder Scrolls: Blades, an action-RPG. While The Elder Scrolls: Blades had a mixed reception from critics and players, Fallout Shelter was a massive success within the mobile gaming community, reaching 150 million downloads by June 2019. Based on this success, Bethesda released Fallout Shelter on PC and home consoles and is also working on a sequel, although it is a China exclusive for the time being.

We don't know what Alpha Dog will be working on next under Bethesda's ownership but chances are, they already have some ideas cooking for franchise spin-offs and new IP.