According to the developer's announcement, the PC port of Daemon X Machina will not include some of the “licensed DLC”, but every other add-on will be included – Arsenal gear, cosmetic options, Colossal Immortal battles, and a co-op Exploration Mission mode. XSEED Games also stated that anyone who buys the game through Steam until March 13, it will get two bonus DLCs, “The Prototype Arsenal Set” and “The Metallic Equipment Set”.

Produced by Kenichiro Tsukuda, which also produced the Armored Core series, and with Shoji Kawamori designing the mechs, also known for its design work on the Macross anime series, the game sees players piloting an Arsenal (mech) through “high-speed mech action combat” against the Immortals. With the PC release of Daemon X Machina, the game received “visual upgrades, customization options, and support for gamepads as well as keyboard and mouse.” 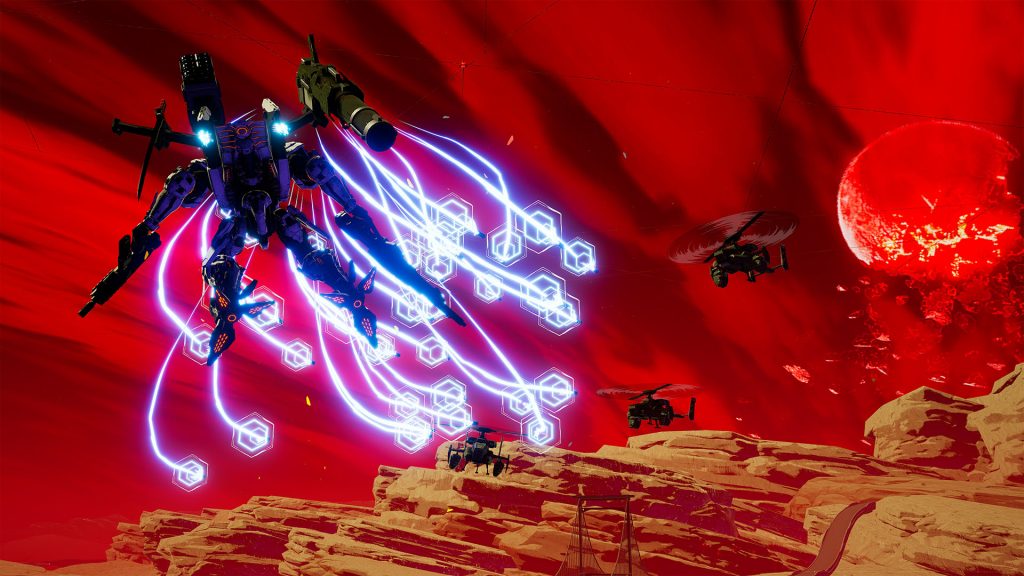 Some of the game's features include frenetic combat against colossal monsters, fully customisable mechs and avatars, looting enemies for resources, co-op gameplay, and PvP battles in 1v1s and 2v2s.

The game's system requirements are as following:

You can learn more about the Daemon X Machina and pre-order it on the game's Steam store page with a 20% discount, for £39.99. This discount will be reduced to 10% during the game's launch week.

KitGuru says: Did you play Daemon X Machina on Switch? Will you play it on PC?