Recently there have been plenty of rumours regarding a revival of the Silent Hill series, with the help of Sony and multiple members of the original Silent Hill development team. However, a North American Konami PR representative has now claimed that these rumours are false.

After receiving details from “multiple trusted sources”, RelyOnHorror asked Konami some questions regarding the possible comeback of the Silent Hill series. Unfortunately, the Konami US PR representative answered that although they are aware of the rumours, it seems they “are not true”.

RelyOnHorror then asked for clarification regarding which rumours aren't true: whether it was the rumours about the Silent Hill reboot by SIE Japan with the original staff on board – Ito, Toyama, and Yamaoka – or Sony's proposal to revive the series with Kojima Productions developing. However, no answer was given by Konami's representative. 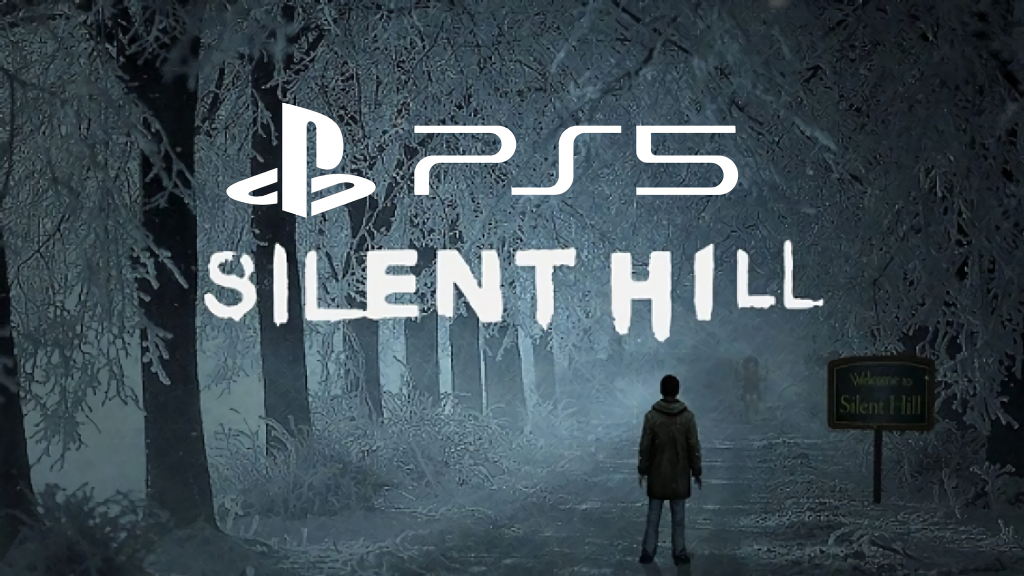 Slightly more positive was that the Konami rep said they haven't “completely close the door on the franchise”, so despite the rumours of a new Silent Hill game proving false, the franchise is still active – we just don't know in what sense. It's known that Christophe Grans is working on a third Silent Hill movie, for instance, but it remains unclear whether or not this what the Konami rep was referring to.

KitGuru says: Are you a fan of the Silent Hill series? Would you like to see a new Silent Hill game?