A new Silent Hill film adaptation is in the works

The Silent Hill franchise is currently in an interesting position. Since the first game’s original release in 1999, the series has seen over a dozen titles released, including two film adaptations. Ever since 2014 however, when Hideo Kojima’s Silent Hills was announced via the P.T. ‘Playable Teaser’, and subsequently cancelled in 2015, the series has remained relatively silent. It would appear as though publisher Konami still sees value in the IP however, as in a recent interview with French film site, Allocine, Christophe Gans, the Director of 2006’s Silent Hill adaptation, has confirmed that he is working on another film based on the game series.

Translated by RelyOnHorror, Gans stated “I have two horror film projects with Victor Hadida”. Alongside a Fatal Frame (Project Zero in Europe) film adaptation, Gans is “also working on a new Silent Hill.” The director confirmed that “[t]he project will always be anchored in this atmosphere of a small American town, ravaged by Puritanism” and concluded by claiming that he “think[s] it’s time to make a new one.” 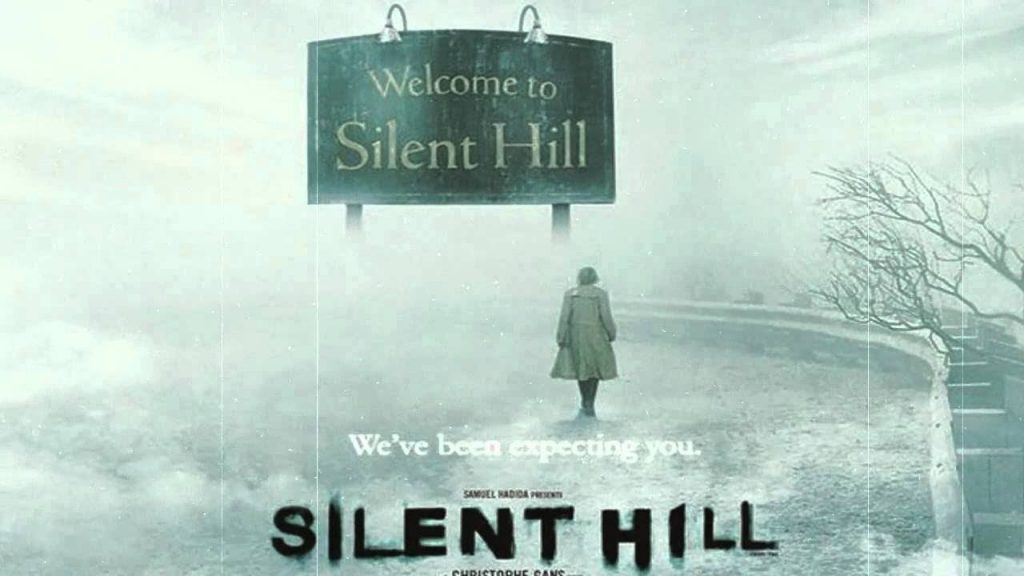 Christophe Gans previously served as Writer and Director for 2006’s Silent Hill film, which despite being relatively disliked by critics, saw a respectable response by fans of the series. Since then, a second Silent Hill film was released. 2012’s Silent Hill: Revelations received a much more scrutinous reaction by both fans and critics alike however, with the film seemingly being universally panned. It is worth noting of course, that Revelations was both written and directed by Michael J. Bassett, not Christophe Gans. Victor Hadida meanwhile, served as Executive Producer for both Silent Hill films.

It would seem that Konami is gearing up to bring Silent Hill back into the spotlight. Despite it being almost eight years since the last Silent Hill title was released, recent rumours have suggested that Konami is currently working on two games in the series. This, alongside the announcement of a new film adaptation, suggests that perhaps the drought that the Survival Horror franchise has been suffering recently, may soon be over.

KitGuru says: Are you glad to see Silent Hill finally returning? What did you think of both film adaptations? What other Konami franchise would you like to see brought back from limbo? Let us know down below.