According to Twitter user AestheticGamer, Konami is developing two new Silent Hill games. Konami commented on the rumour to Eurogamer and confirmed that the company “cannot share anything at this point”, but it wants to continue the Silent Hill series, as they're still “listening to customer feedback and considering ways to provide the next title.”

According to AestheticGamer's tweets, Konami had been getting feedback from developers for two new Silent Hill games. One of these games would be a soft-reboot of the series, while the other would be an “episodic TellTale/Until Dawn-style game to go alongside the reboot”. There's also the chance that both games will be revealed this year, according to the tweets.

Rely on Horror (via Eurogamer), a horror specialist website, stated that its independent source also reported that a new Silent Hill game was in development. 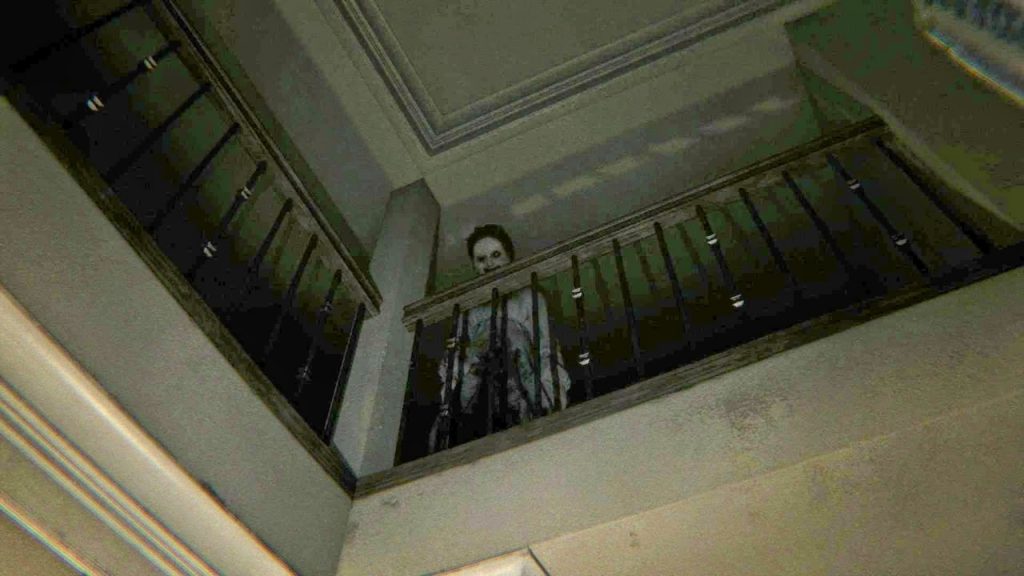 Add the reports of new Silent Hill games in development, with the tweet made by Masahiro Ito, art director of Silent Hill 2 and a “core member of a new horror project”, plus the news of Kojima working on a new horror game and Konami refiling Silent Hill trademarks, it seems that there is a good possibility of this happening in the future. Despite Kojima and Konami having had their disagreements, Eurogamer sources commented that “the ice has thawed between them”.

Only time will tell if this is all but a coincidence, or if there's some truth to it.

KitGuru says: Would you like to play a new Silent Hill game? Do you think Konami is working with Kojima on its new horror game?