Lost Ark is getting more servers in response to overwhelming demand

Lost Ark just had its official release less than a week ago, and it's already breaking records. Peaking at over 1.32 million players, player demand is through the roof, forcing Amazon to roll out additional servers in Europe.

To reduce queue times to an acceptable level, Amazon Games and Smilegate, the developer behind Lost Ark, are working together to launch a new European server region separate from the Central Europe region. According to them, this is the only way to accommodate more players in Europe. The new server region will take some time to be created, but Amazon promised to share exact timings as soon as possible. 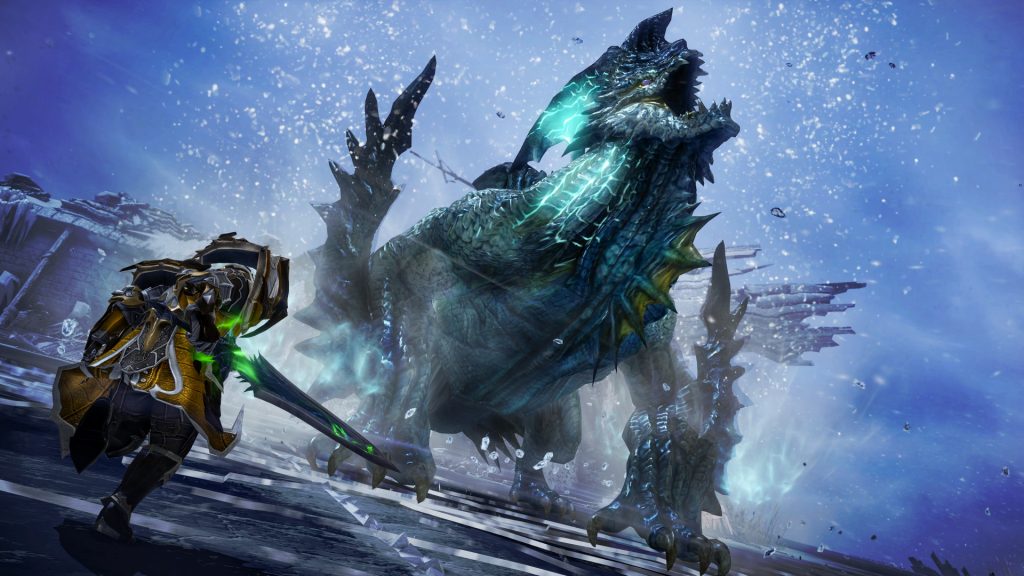 We still don't know how Amazon will name this server region, meaning it could be Western Europe, Eastern Europe or something else entirely. Unfortunately, this new region won't have cross-region play functionality, meaning you'll lose all Royal Crystal and Silver balances if you choose to change. So, if you plan to change servers, we recommended holding a bit longer on the account items you haven't claimed yet.

Anyone that enters the game between the launch of the new region and March 2nd (7:59 am GMT) will be eligible to receive the gift, suggesting the new server region will be available in less than two weeks.

KitGuru says: Although it's nice to see Amazon trying to improve its game, it doesn't seem that current players will choose to change region. Some people have already invested money, time and other resources in their characters and don't want to throw away their progress. Unless Amazon offers a cross-server region transfer.