There's another battle royale game besides Fortnite starting a new season, as PUBG is getting ready to drop its 5.1 Update, currently live on the test server.

With PUBG's fourth season ending, the beginning of a new one comes. PUBG Season 5 starts later this month together with the new 5.1 Update. This update focus on changing Miramar by adding new locations and objects, the ability to throw melee weapons and gear, a new way of looting – vending machines.

Miramar is being refreshed in 3 different ways:

A new season pass is being introduced: Survivor Pass Badlands. With this season pass comes “new rewards, missions, and improved systems”. They are also bringing a new “Community Mission System” for players to unlock skins and discover the story of Miramar, whether you have the season pass or not. 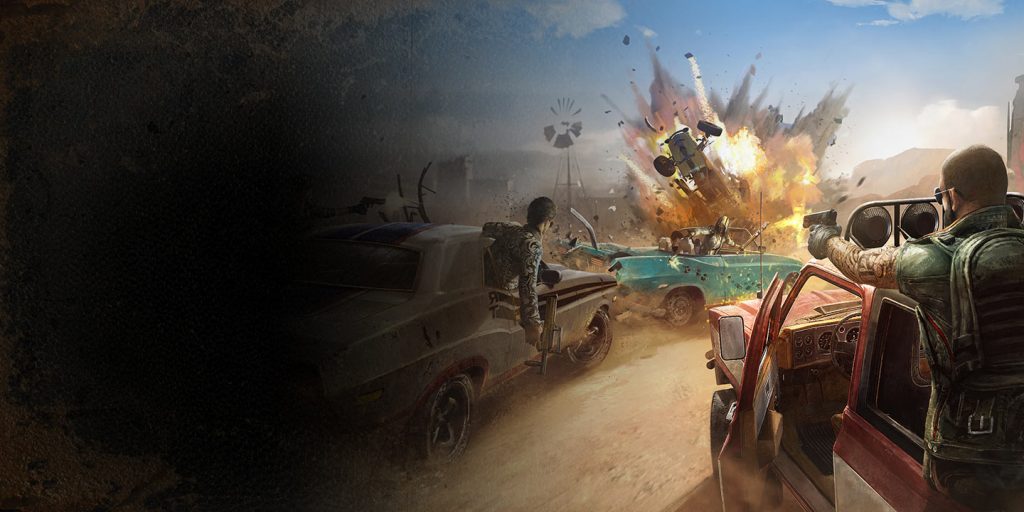 On the gameplay mechanics, Win94 is being changed by equipping an “irremovable 2.7x scope” and is now Miramar-exclusive. They are adding the ability to throw objects like melee weapons to “attack your enemies”. You can also throw ammo and healing items for your teammates, and ask for those “through radio messages (mouse wheel)”.

As reported by Gamespot, the update will drop on 23rd October for PC and 29th October for consoles.

KitGuru says: Although PUBG had some difficulties in the past, they seem to be getting making some ground back. Do you play PUBG? Will you login to check the new update?