Following on from the release of The Outer Worlds in late 2019, Obsidian announced a smaller, more experimental project called Grounded. Now thanks to the game’s Steam store page going live, we have some new details on the survival game and Early Access development plans.

In the Early Access version, there will be around 20% of the storyline, 3 major biomes (grasslands, hedge, and haze), crafting and base building mechanics, single and online co-op, the first two tiers of weapons and armour, ten different insects, and the “Arachnophobia mode”. The full game will have a complete storyline, more bugs, environments, biomes, and crafting recipes, support for Steam Achievements and Cards, and more. 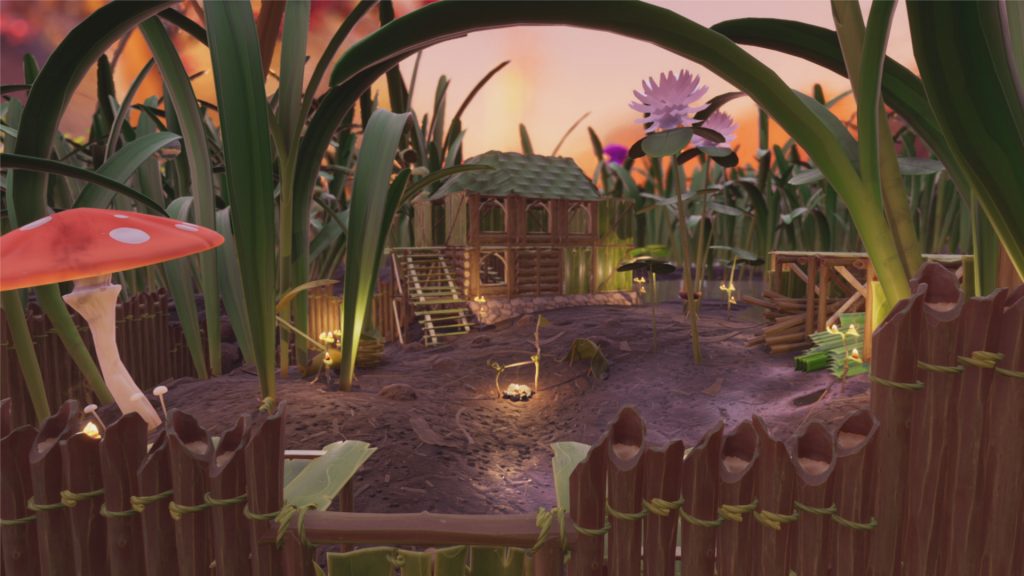 Grounded is a survival game where you play as a kid who has been shrunk “to the size of an ant”. It’s a first-person, multiplayer, adventure game where players will explore, build and survive the “perils of the backyard”, including hordes of giant insects.

The minimum system requirements to play it are:

Grounded’s Early Access version will be released in Spring 2020, while the full release is scheduled for “sometime in 2021”. A price for Grounded wasn’t shared, but as the game gets more content, the price will “gradually increase”.

KitGuru says: Are you a fan of survival games? Is Obsidian’s different approach to the genre enough to interest you?

Previous The PS5 controller might track your heart rate, according to patent
Next Fanatical ‘Reaper 2 Bundle’ offering 10 games for less than £5