Home / Software & Gaming / Console / The PS5 controller might track your heart rate, according to patent

The PS5 controller might track your heart rate, according to patent

While patents may not be the most reliable way to predict future products, it is always interesting nonetheless to see what mindset companies may be in with regards to the implementation of features in products. A new patent filed by Sony shows that the console manufacturer is at least considering having the Dualshock 5 be able to track both your heart rate and sweat secretion in order to dynamically adapt elements such as difficulty.

We already know that for the PlayStation 5, Sony has put a lot of focus on the next generation Dualshock. With entirely new haptics and adaptive triggers which can change resistance dynamically, it looks as though Sony is trying to reinvent a player’s relationship with games through their interaction with the controller.

Now a new patent suggests that this mentality might be taken one step further. Discovered by RespawnFirst, the patent would see the Dualshock 5 feature a heart rate sensor and sweat secretion sensor on the grips of the controller “to gather biofeedback from the user’s hands during normal use”. The biofeedback information would then be used “to select between one or more options presented in a piece of content without the user having to provide further input,” with the goal being to provide “an immersive and highly interactive experience for players.” 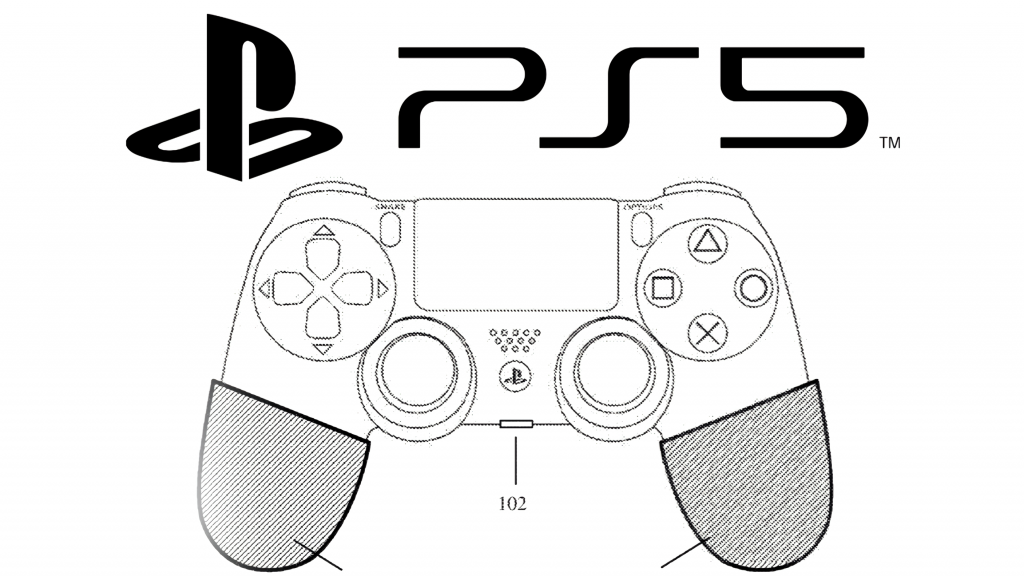 Potential use cases could be during horror games, where a person’s heart rate is likely to be elevated. This information could be used not only to lower the difficulty, but also potentially increase it. Furthermore, it could allow for more dynamic events. New elements could be introduced based on how stressed the player is feeling. The feature could also provide useful data to developers themselves, who could determine in hindsight whether players reacted in the ways in which they anticipated.

Though some may see this feature as being potentially invasive, the technology – as Sony has discovered – could be used to elevate gaming experiences to a whole new level. One area where games still need improvement is in the level of interactivity and dynamicity that the games provide. Whether this feature will come to pasture, or remain purely in the realm of patents is unknown, but regardless it’s interesting nonetheless to see where Sony’s head’s at in the lead-up to the unveiling and release of the Playstation 5.

KitGuru says: What do you think of this patent? Would you like to see a feature like this come to fruition? What other potential use cases could the technology hold for gaming? Let us know down below.