Home / Software & Gaming / ESA: with remastering, nothing is abandonware

ESA: with remastering, nothing is abandonware

Even though there are a few games released each year which will stick with their players for a long time to come, always reminding them of fond memories, many others simple disappear. As a part of gaming history however, some people want abandoned servers and empty game worlds restored and maintained, in an effort to preserve the past. The Electronic Software Association (ESA) however thinks differently, and is fighting to extend the DMCA act to prevent anyone from resurrecting any game if they don’t own the copyright.

The reason, according to the ESA – which represents game publishers – is that with the recent trend of remastering old games, anyone attempting to restore an original title and make it playable on modern systems for free, was essentially creating a competing product.

“All of these games that have been made, certainly by ESA members, these can be used and re-utilized and repurposed in so many different ways. There’s no such thing as an obsolete game when you can revive it on any platform at any time. It’s digital,” said ESA CEO Mike Gallagher (via Ars). 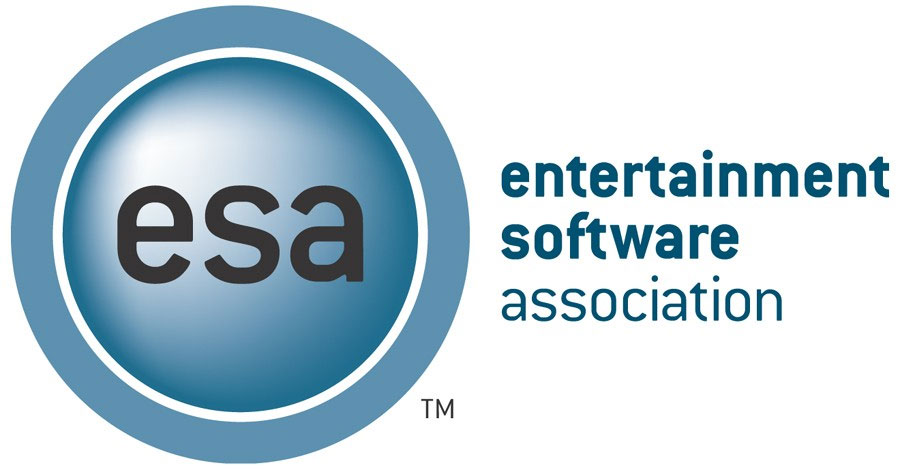 The face of fun

This is a why others, like the Electronic Frontier Foundation (EFF) want an exception added to the DMCA, which allows fans of the games of yesteryear to revive the old classics if they have been abandoned by their original creators. One cited example is Mario Kart for the Wii, which is currently unplayable online since Nintendo shut down the central servers.

While Gallagher did admit that in a case like that, it may be possible to argue for the exception, it still wasn’t something he wanted to see happen. Indeed, he seemed to think that most gamers would agree that protecting old game IPs was important.

“Gamers have seen the light. We have a very good dialog about that. Some don’t like it but most understand, when you talk to them, they understand why we’re doing it, and we have the green light,” he said.

KitGuru Says: I’ve been keeping an eye on the Matrix Online MMO emulator for years. Not because I want to play it, but because it’s taken six+ years of work and they’ve just got about a world you can run around in. It really would be nice if those that developed such games, released more information to the community when it’s shut down, that way if anyone wants to emulate it their task would be so much easier.