Evolve is not a game about pretty butterflies and majestic antelope, blissfully feeding across the plains of Africa on our home world, Earth. No, it's about hunting down giant, alien feeding machines on strange and hostile foreign planets – with some of the ugliest wildlife in the galaxy.

Fortunately for us curious nature watchers though, we get a glimpse of these rare beasts in action in some new screenshots for the game, showing us not only some of the neutral mobs that players and monster alike will be able to take down (though for different reasons), as well as some more angles on the only revealed evolving creature so far, Goliath. 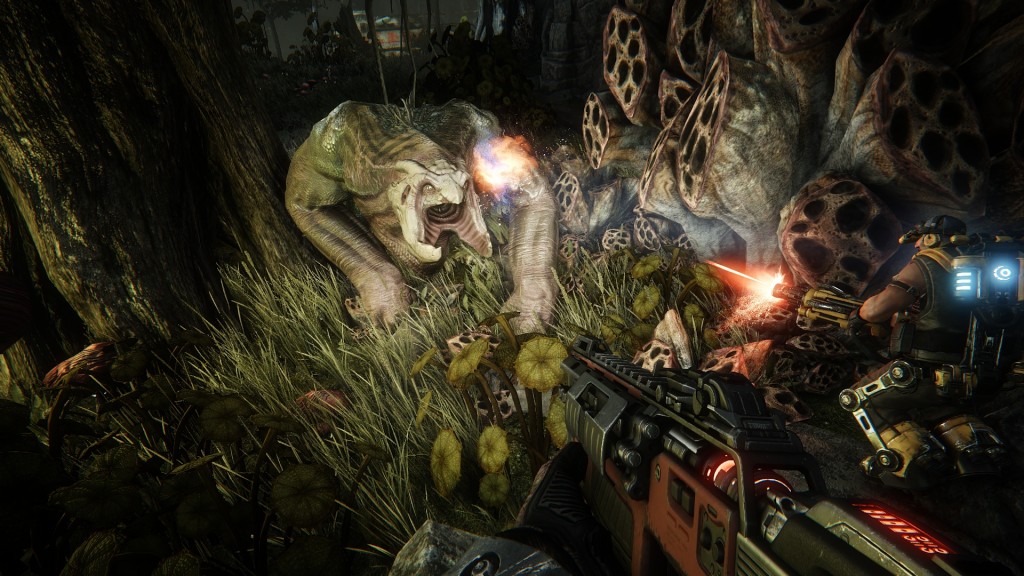 Neutral monsters are a threat to the hunters, but offer the alien monster a chance to feed and grow 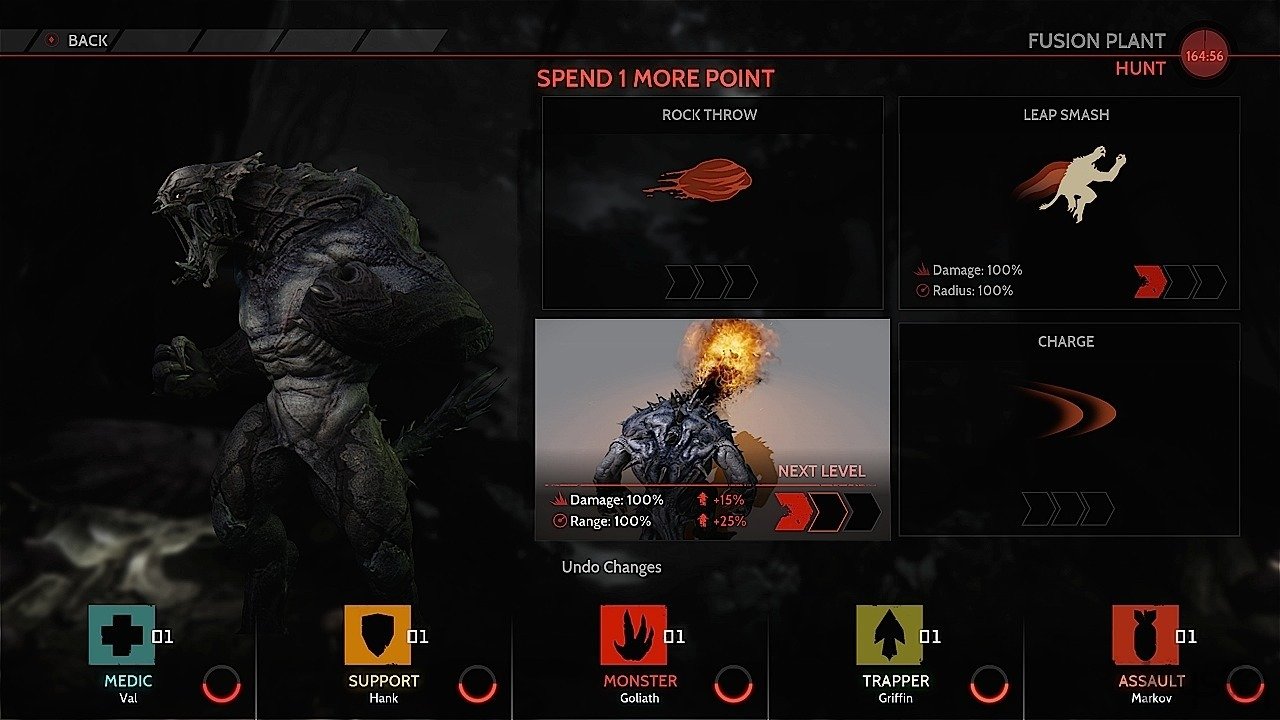 A recent change has the monser (here the Goliath) choosing abilities via a points system, rather than a 1-2-3 unlock 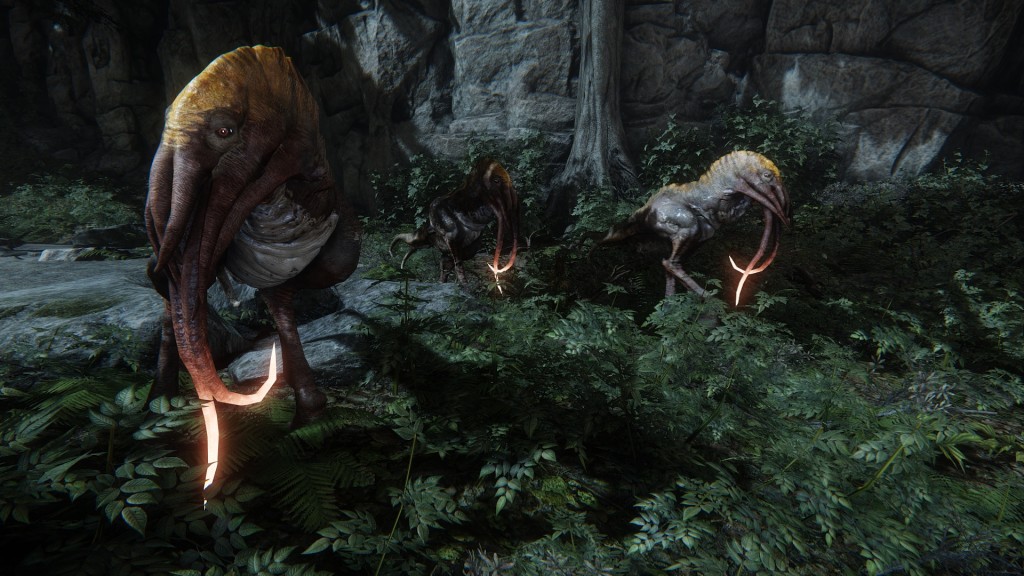 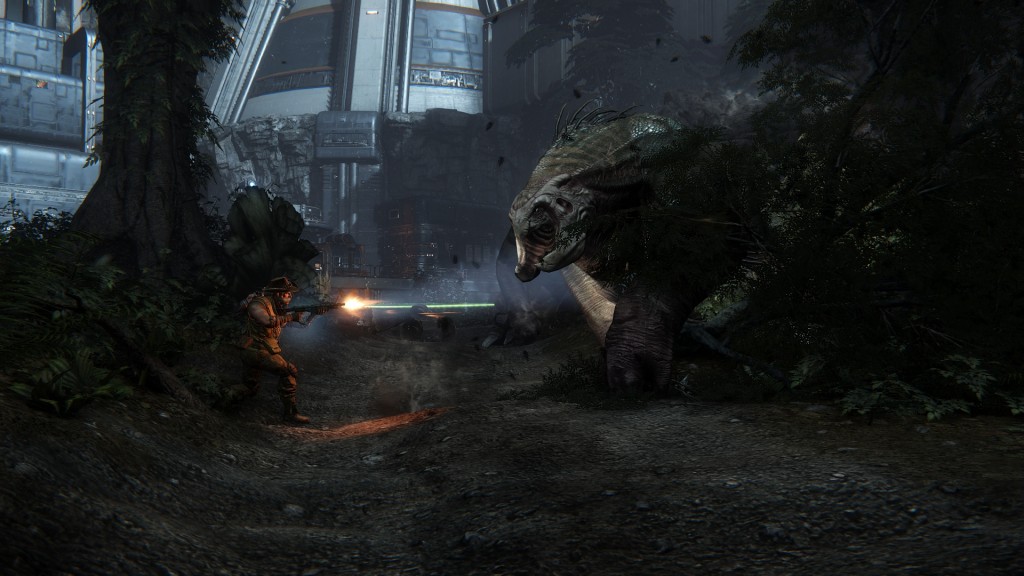 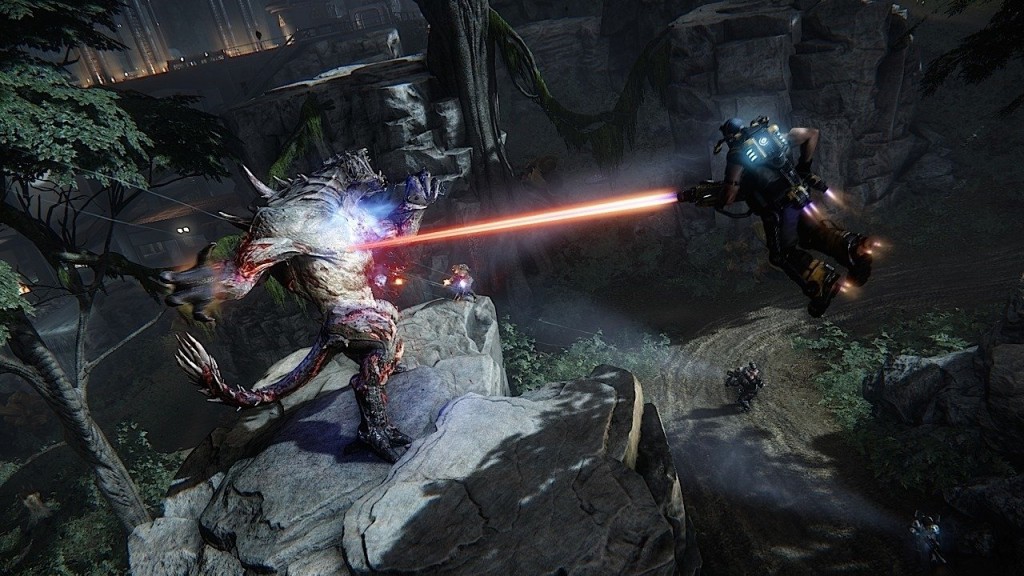 The Goliath is the only monster we know about for now, but there are others

Other Evolve news from the PAX floor, tells us that instead of abilities being unlocked for the monster one after the other, with some player choice involved, now it gets several points at the start and with each evolution, giving it the ability to make certain attacks more powerful, or give the player a spread of abilities to play with. This is said to offer much deeper strategic options and keeps the hunters on their toes more.

KitGuru Says: While I've enjoyed playing a bit of Titanfall recently, I have to say I'm more excited by what Evolve has to offer. The idea that the teams are so different but aren't huge, could make it a great game for a small group of friends.