Adr1ft, the survival-in-space sim co-developed by Adam Orth, the guy that said those things we hated that one time, has a new gameplay video out, showing what exactly it is players will be doing on the damaged space station, since we know it won't be killing aliens or slide kicking bad guys. No, in Adr1ft, your job will be to discover just what happened on the station and make your way home.

In the video we see the player character making their way around some deserted parts of the orbiting space port, gathering oxygen, exploring environments and listening to audio logs – apparently the only way people communicate in space games. Although quite minimalist in many ways, part of the charm and the fear in the game comes from its sparse, quiet nature, making the player feel very alone up there. 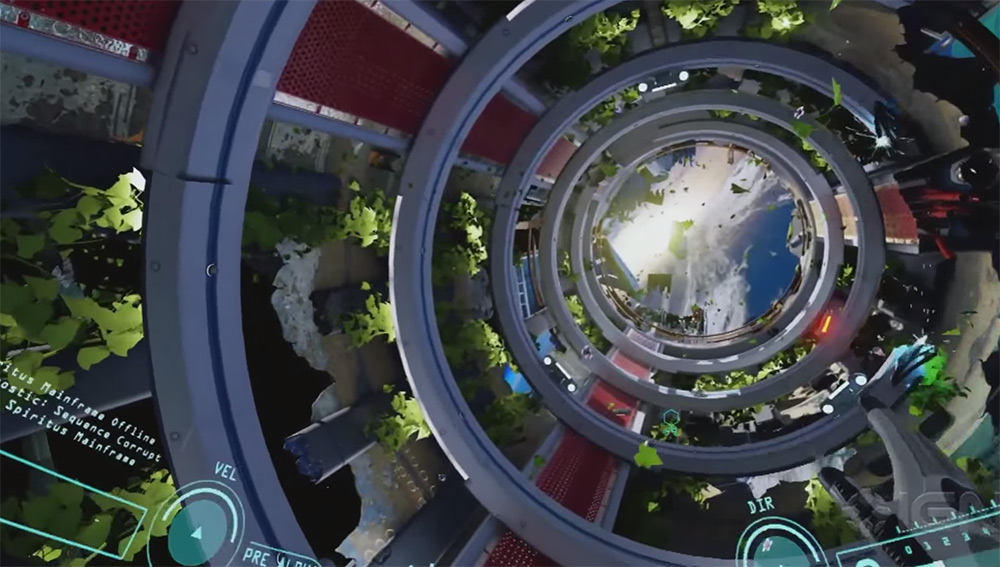 So near and yet so far

Designed from the ground up to work with the Oculus Rift – and potentially Morpheus on the PS4 – there will also be hand interaction with certain objects, so this may be a game that's made compatible with individual hand controls like we saw on the HTC Vive, or with the Leap motion.

Originally pitched in Unity, Adr1ft is now being developed in Unreal Engine 4, making it very pretty. Fans of its style and deliberate lack of substance, can expect to get their hands on it in Q2/3 of this year. It will be available on the PC and PS4.

KitGuru Says: This looks pretty cool and will be a nice change of pace from the other Rift survival game I've been playing: Alien Isolation.