Minecraft is being given to every NI secondary school for free

As if the world needed any more indicators that Minecraft is one of the most impactful games ever released, every school above primary age in Northern Ireland is going to be given free copies of Minecraft for all the students to use. This is all part of a new project put together by CultureTech, the organisers of the NI innovation festival and will be funded by the Department of Culture, Arts and Leisure.

The move will see some 214 schools given hundreds of copies of the game and its’ expected that some 50,000 children each year will be able to have a play around with the game in order to make something. It may be that they just run around and blow each other up, but if Minecraft has shown us anything, it’s that for ever troll, there’s 10 master builders just waiting to be born.

As well as encouraging creativity though, it’s hoped that different teachers will use the game in different ways to teach their various subjects. History for example could charge young people with rebuilding classic works of architecture in the game, or maths could utilise the red stone to teach basic programming. 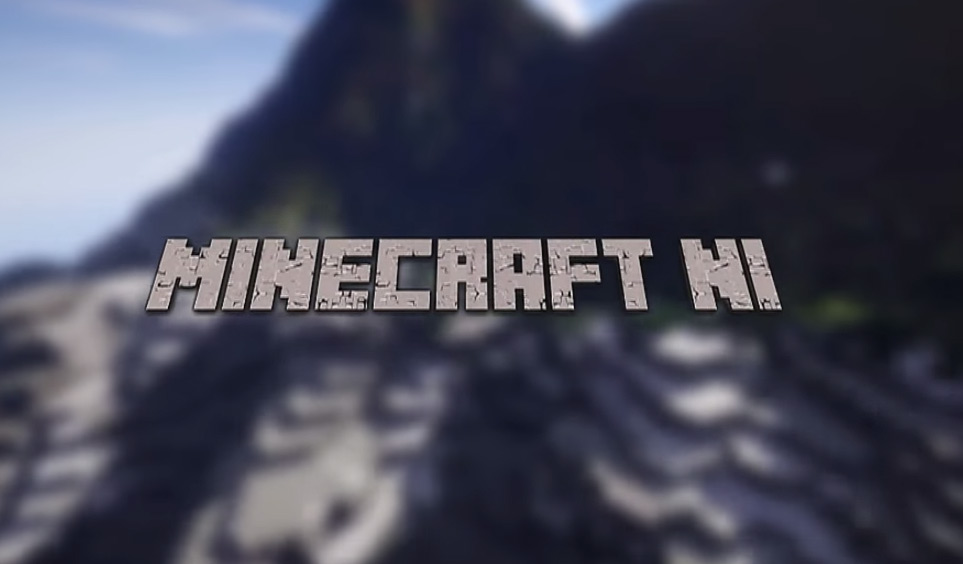 The version of the game that’s being given out to schools is Minecraft Edu, a specialised version designed with schools in mind that makes it easier for teachers to manage projects and keep kids creative, rather than destructive. Teachers will also be provided with specialised training on how to play the game, how to teach it and how to stay on top of what the kids are doing.

For schools that don’t have powerful enough computers to run the game however, CultureTech will be rolling around the country with specialised vehicles with several built in PCs for children to have a go on.

This is the biggest educational Minecraft rollout, but it won’t be the last. CultureTech is looking to partner with other schools around the world to help give other children in different countries the same opportunities.

KitGuru Says: This seems like a pretty exciting project. I can’t help but admit to being a little jealous of the next generations of school children. They get to learn with games like this and soon they’ll be learning with VR too. Gits. That’s a lot better than having the VHS machine rolled in.