Sony is creating an eSports league on the PS4

Considering its big push for streaming content on the new-gen console, it shouldn’t come as much of a surprise that Sony is launching its very own eSports platform on the PS4. However it’s unlikely anyone would have predicted where the league would be born: in Spain.

The news was outed in a Spanish press conference (via GameReactor) which announced that the first games to be supported by the new competitive league system would be Battlefield 4, Call of Duty: Ghosts, War Thunder and FIFA 15, with Sony set to offer prizes for the best individual players, as well as the top teams. 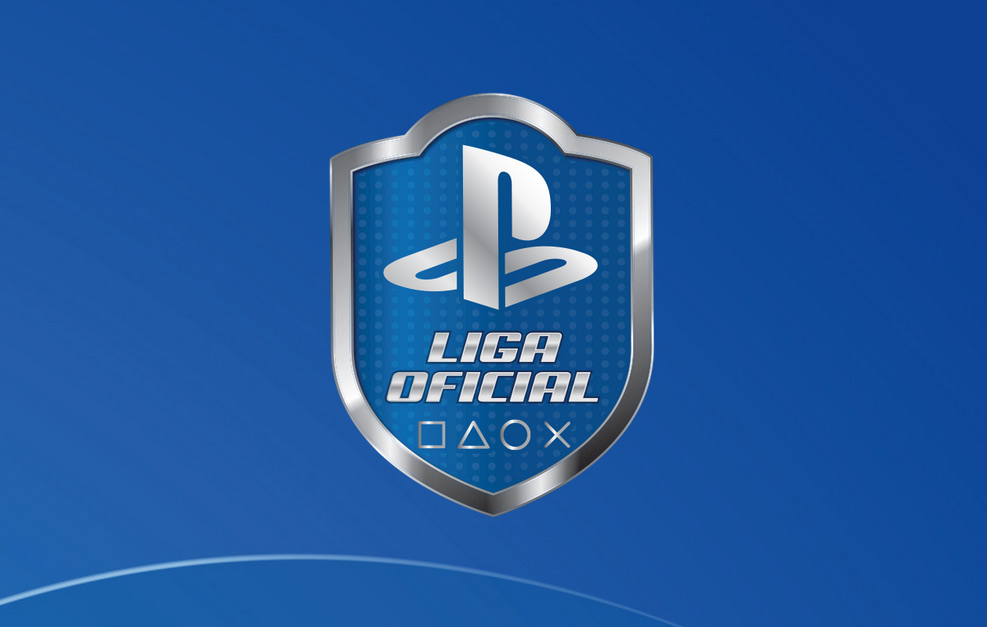 It will operate much like other big eSports games, with seasons. Players will be able to build up their rank over several months, with a winner crowned at the end of the period and given prizes, including cash.

The league will launch today in Spain and will become available for people to take part in around the world before long. However, initially at least, only PS Plus members are said to be applicable.

KitGuru Says: Are any of you guys big PS4 gamers? Do you think you have a shot at winning some money from a few games of FIFA?