One of the cooler features on Steam is the ability to buy games as gifts for other people. This can make Christmas and birthdays for gamer friends and family members a lot easier, but it can also mean people can take advantage of regional pricing differences to make money or buy games for far cheaper than they could at home. Thanks to the collapse of the Russian Ruble at the moment, gamers would theoretically be able to buy a £35 title for just a few pounds. So with that in mind, it’s not too surprising that Valve has now blocked some regions from trading games with one another. 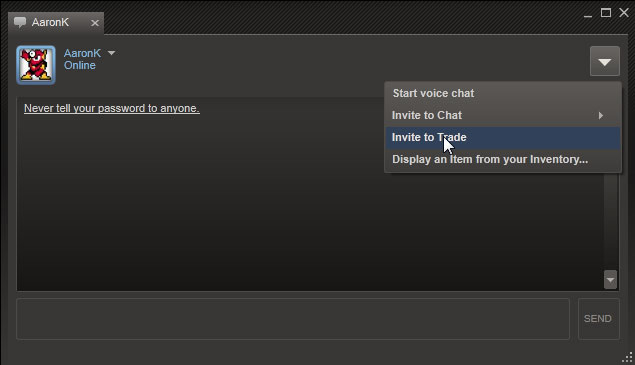 While Valve has yet to release an official statement on the matter, Reddit has drummed up a pretty comprehensive break down of regions and respective steam messages informing of the restrictions. Steam game trading is still possible and many nations and territories can still swap and gift with one another, but the following cannot:

These restrictions apply to all games, regardless of whether publishers or developers have any of their own stipulations on trading/sharing. No blocks have been made on trade among European nations, as well as the UK, U.S.A., Canada Japan or Norway.

Other practices that Valve is expected to be targeting with this move include money laundering through game gift buying with stolen cards, as well as accounts being hacked and drained of funds through gift purchases.

KitGuru Says: What do you guys think of these restrictions? Is it a good thing for Steam, or is it going to hurt some innocent people in all of this?