One of the keystones of Rocket League’s popularity, has been the developer’s willingness to not settle with a single effective game mode, but continued releasing new ones that shake the experience up for all involved. Starting in December users will be able to help with that too, with the introduction of Steam Workshop support.

Rocket League is a game about launching balls around a giant pitch with rocket powered cars, but it also features an ice hockey mode, a basketball inspired hoop game, various strange maps and settings and of course the mutator mode which shakes things up even more. Workshop support could take it to new heights of crazy though, as the community gets in on modding the game. 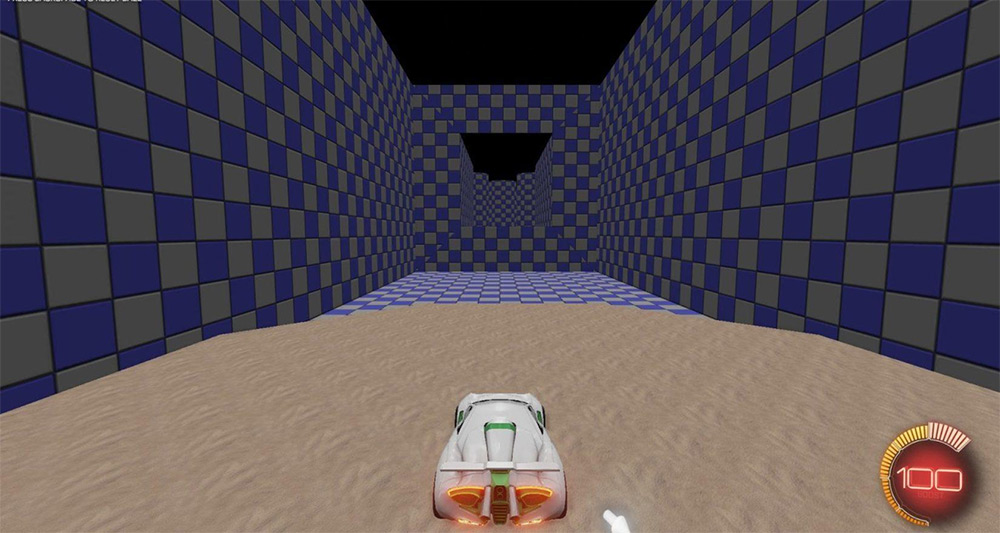 Of course this isn’t the first time mods have been applied to the game, but Steam Workshop support does make it a lot easier for people to apply them. Rocket League developer, Psyonix, pointed out (via VG247) two of its favourites in this announcement, highlighting how players unaware of Rocket League modding will no doubt enjoy playing the new obstacle course and dribbling mods that have been available for some time.

When it does go live in December, Workshop Support will let gamers add or subtract these mods and gameplay options from their install at the click of a button. Accessing them in-game is as easy as heading into the Extras menu and then navigating through the Workshop menu.

KitGuru Says: I played a good couple hundred hours of Rocket League, but didn’t stray much outside of 3v3 gameplay. What are some of your favourite mod levels and courses that people will enjoy through the Workshop?