The upcoming patch for Ubisoft's recently released Watch Dogs is set to be released over the next few days on multiple platforms. Though it will be mostly focused on improving the PC experience, some changes to the console versions should tweak gameplay and the online experience too.

The major gameplay and multiplayer fixes that apply to all platforms, should mean that corrupted save files (that only loaded to 90 per cent) should work fine now and if anyone was having trouble performing hacks in the game, that should now be sorted also. A few mission breaking bugs have been solved as well and a handful of online spawning and connection issues have been cleared up.

[yframe url='http://www.youtube.com/watch?v=W6PQ9tWYR-Y'] No word on whether Ubisoft has done anything about Chicago's problematic driver population

However it's the PC that gets the most love in this patch, with a whole host of changes. They are as follows: 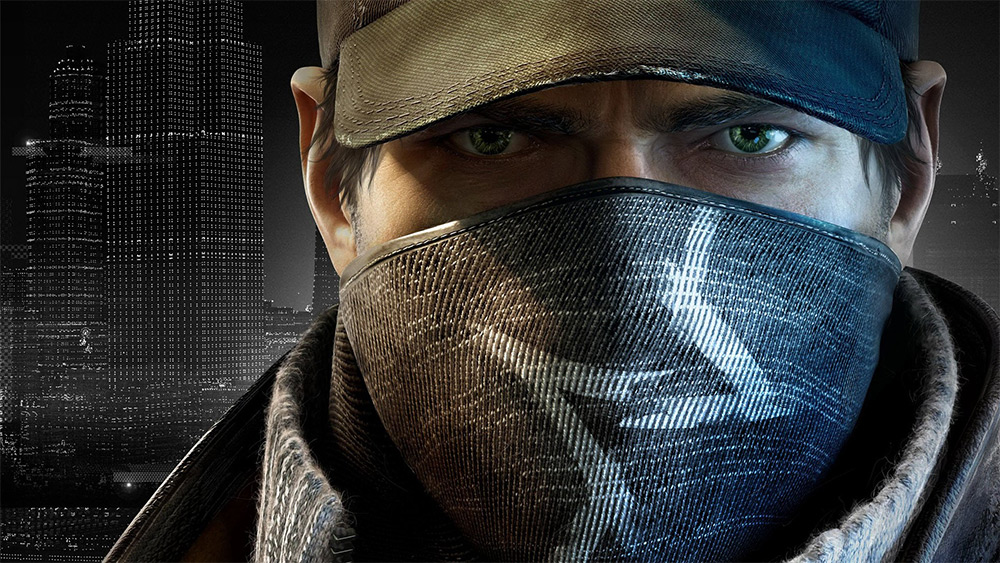 I wonder if Aiden could hack the game to work properly?

Ubisoft confirmed in the update post, that this patch will be rolled out on the PS4 immediately, with the PS3 version coming shortly after. The download for the PC will be available sometime in the next few days, while the Xbox 360 and One patch will take until next week.

Don't forget too, if you're running the PC version, you'll soon be able mod it to look like the 2012 trailer.

KitGuru Says: Have any of you guys run into any game breaking bugs with Watch Dogs? And do you think it's nice and original, or just a bit of GTA action mixed with magic hacking skills?

Previous PewDiePie is earning over $4 million a year
Next Facebook goes down, the world panics