If the robots ever do decide to take over, at least we'll have plenty of people to blame. Google, Microsoft, Facebook, Amazon and IBM have all formed a partnership to help further the cause of AI development and acceptance the world over. It's not a lobby group, we're told, but will help encourage public understanding of the technology.

Called the Partnership on Artificial Intelligence to Benefit People and Society (PAIBPS), the collective of the world's top technology companies will focus on conducting research, publish papers and look to create a framework of best practices and ethics that AI research should abide by.

The Guardian reports that the collective also wants to bring on board academics and non-business thinkers in order to represent many different viewpoints on AI development and how the technology might advance. In many ways, it seems like the PAIBPS is looking to head off any potentially dangerous research into nefarious AIs, as well as encourage putting safeguards in place against robot uprisings. 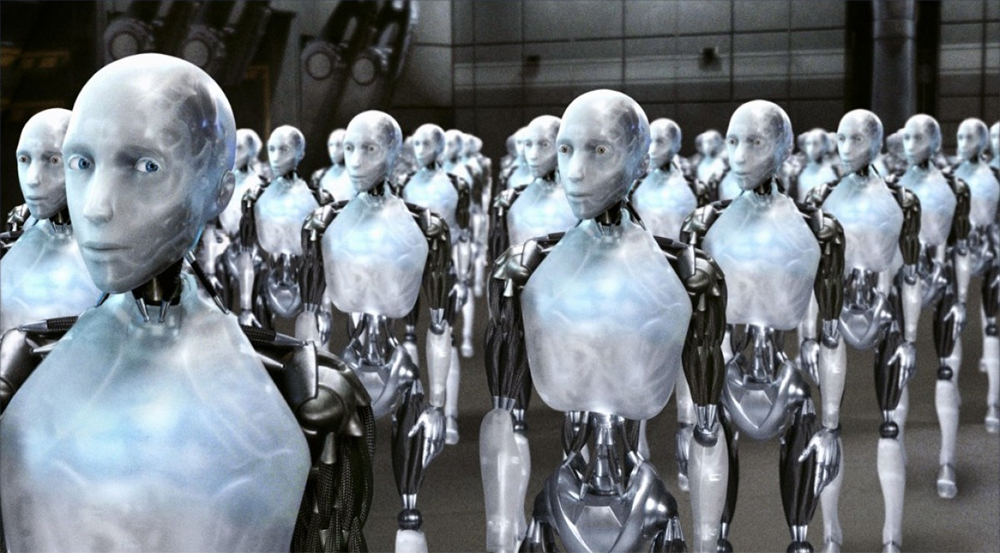 That sort of future is one that has previously put the fear into the likes of Stephen Hawking and Space X founder Elon Musk. Indeed it's somewhat surprising that the Tesla CEO isn't part of this collective in some way, though perhaps he'll be brought on as an adviser later on. Perhaps through his AI startup initiative, OpenAI, which has been looking to advance AI development for a few years now.

The lack of Apple's inclusion in the PAIBPS is also unexpected, because like Microsoft and Google, it has put a lot of time into developing its psuedo AI assistant, Siri. You would imagine it would have something to contribute to the conversation at least.

Microsoft's Eric Hovtitz did confirm that the collective has been in talks with Apple to join, though there is no current plan for if and when it may do so.

KitGuru Says: It's good that this group wants to help open up the process of AI development to try and calm fears of potentially dangerous, Skynet-like systems, but considering how often our films and games involve a computer or robot system trying to wipe us out, they may have an uphill battle ahead of them.