Counter-Strike: Global Offensive can quickly become a frustrating game if you encounter cheaters, especially in a competitive match. However, today it looks like someone revved up the Valve Anti-Cheat engine as more than 11,000 players were hit with the ban hammer in one of the largest ban waves of the year.

VAC bans are handed out fairly regularly, though normally in much smaller numbers. A giant spike like this seems to show that the engine has been updated to recognise previously undetected cheats. According to Reddit user TwitchDanmark, who has collected screenshots of statements made by cheat providers, around four big cheat sellers have been affected by the VAC update, reaching over 11,000 players according to the Steam Database. 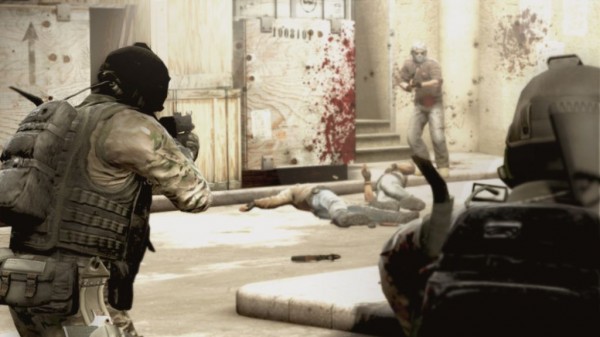 We likely won’t hear anything from Valve when it comes to this latest ban spike. After all, if they spoke out about how their anti-cheat system works, it would become easier to circumvent. Still though, this should help clean-up the CS:GO community a little bit.

It is also worth noting that due to Valve’s new rules surrounding Steam Gifts and trades, it should be harder for cheaters to set up alternate accounts to switch to.

KitGuru Says: It is always nice to see the VAC system doing its job well. Do any of you guys play CS:GO on a regular basis? Have you had many issues with cheaters?